THE INCUBATOR / Re: Space Traveller Guy

@pyras: i´m looking for some feedback with panel layout mostly... maybe perspective tips once these go into the next stage of drawing. tbh i dont know where to begin since this is all very new to me.
the comics i made back in the day have had a completely different focus.

@ ishtar dragon: i´m not sure wheather i can fullfill this at this point for this guy.
i´m planning on doing this the silent way with minimal conversation. more body language and visual story telling. character building is not really my strength so i decided i will let him begin hollow/mysterious and pep his personality up over time.
to make it less zombielike i´ll try my best to display other characters alot hopefully displaying their personality better that my own guy given there is way more content xD
28

but seriously i could use some help with this guy. hes very experimental for me and by this i mean i´m tackling tons of new ground. 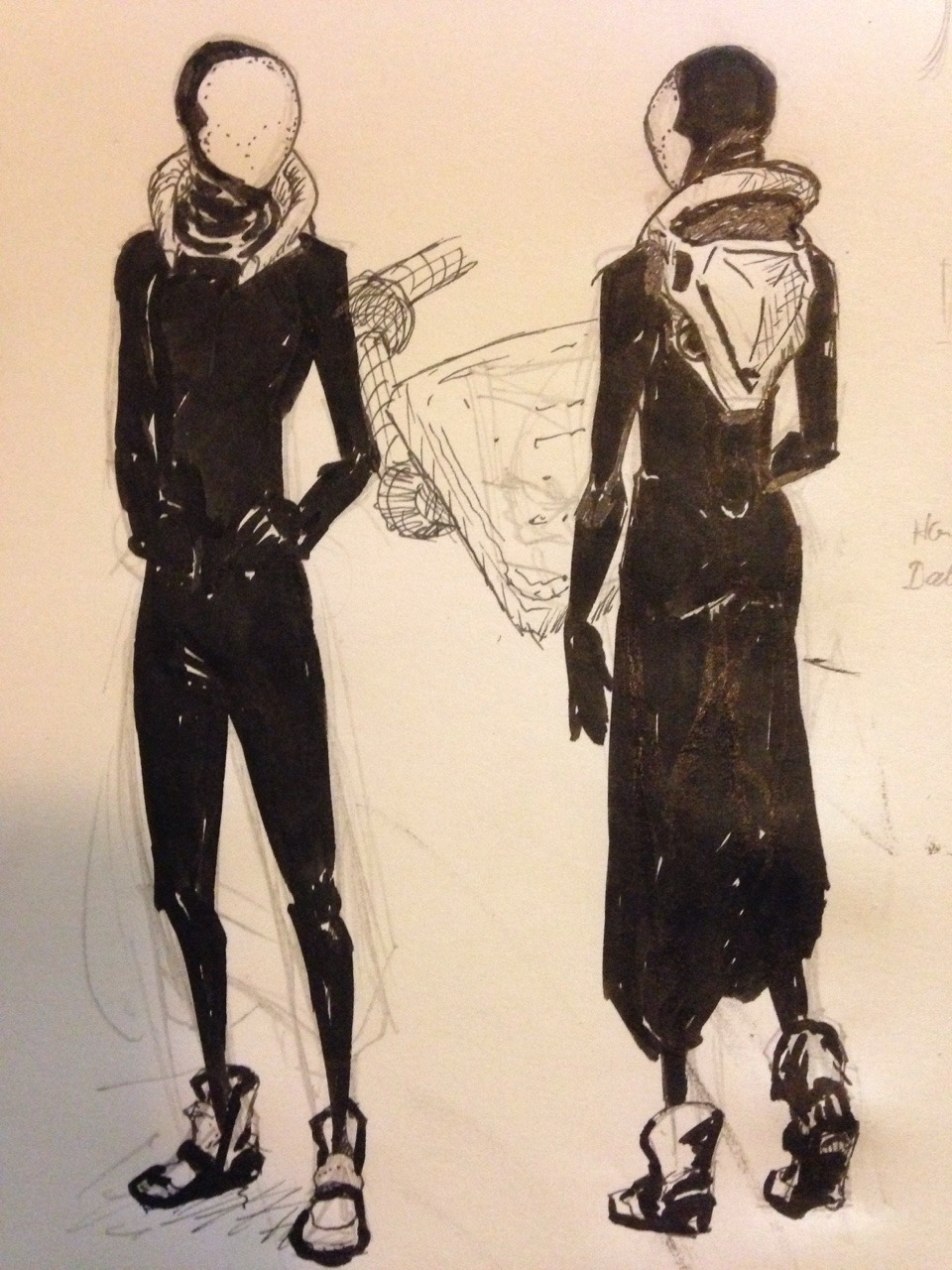 aside from hes a dude cruising through space probably pretty pacific in terms of interaction, meaning he probably will run instead of battle there isnt much to say yet. i imagine him as a scientific dude or explorer of sorts.
anyways i´m planning on battling with him and setting my opponents character in this space setting.

Looking forward to you all new combatants.
30

its a great idea so thanks for whoever got the idea and those who helped working on the concept.
31

THE INCUBATOR / Re: Enter Murderhorse

hopefully you´ll find time to finish your intros and battle some. i really like the concept.

also yeah get rid of that last panel border. it works nicely without.
32

« on: Feb 27, 2016, 09:07 AM »
Since i participated in the lsdt ( yay me, believe it or not this is a big thing for me) i feel like i should limber up and keep things rolling.
So i was always fascinated with voids achievement system which led me to the goal to achieve them as good as i can.
My first step was entering a character i feel i can draw for without the selfinflicted requierement to deliver highperformance quality. This is why i opened luka a incubator topic.
Next step would be to create other characters for the creator award and actually fill those 25 comics requiered minimum. Chances are ill never reach that one but i really think that progress will result in much needed confidence in my art skills. At least i cant say i cant do comics anymore then.
Ill post my character ideas in here. And once i flesh out possible intro material for them i hope i can get assistance in the incubator.

Do you have any thoughts on this?
34

THE INCUBATOR / Luka: Cat to get stuff going He is able to controll others. Im not sure yet how hes doing it but point is. If he has someones attention he is able to take over controll. Better ignore luka therefore.

His only purpose is to give me the chance to do battles without pressureing me to go all in and to deliver top notch stuff. So this guy is for doing whatever i feel like and to enable me to do mediocre qualityto concentrate on other things.
I hope this will result in more battling from me.

I will post comic pages layouts asap. Need to figure out howto attempt something spontaneously on a fin term.
35

THE INCUBATOR / Re: Novice corner of anxiety

« on: Feb 19, 2016, 01:25 AM »
i second that! you´ll get better with your chosen medium the more you use it.
as for the comic pages. consider sketching out some trial intro pages to show here. they dont need to be final since the incubator is to help in the progress and not praising final works.
it helps figuring out what you actually wanna draw him like in action.

other than that i like the guy. not too much to say at this point

« on: Jan 20, 2016, 03:41 PM »
I just want to mention that i would prefer a random selection each round. This way One can plan ahead wich takes away some of the lightspeed spirit.
Just my bit.

Also i would like to have eric in. I wouldnt mind having him pushed in via double default handling.
38 sorry for the bad quality and big files
39

THE INCUBATOR / Re: Trying to gathering ideas for characters...

My advise. Dont fiddle too much with his visuals at this point. You are clearly skilled with your tools. Its pretty much unimportant wich hairstyle or look you display him at first. This is a sort of developement that will take place over the battles you hopefully will show us in the future.

Concentrate on the character itself. Dive into him and go below the superficiality.
A good technique to get to know your character better are little question lists like these. http://tekkysfurries.tumblr.com/post/137069221442/get-to-know-me-uncomfortably-well
This is not the best sadly.
As mentioned before try out in comic form or just sketches how he would interact with other characters (of your choice though void ocs would be easy). Its like getting to know a stranger. But this stranger is your stranger with a cane.

The moment you feel your character as someone who could be actually real (as much as some stuff can be real *cough) you have it way easier to draw for him and to do comics.
40 shadow skull girl out there to kill stuff and have fun.
body is a shadow manifestation and can change form.
41 Rango, one of Santas little helper elves. That is formerly working for Santa.
He was dismissed for violating other fellow elves and pissing into the cookie dough.
He had a troubled childhood. hes in this Tournament to proove Santa his worth with BLOOD.
44

« on: Nov 17, 2015, 12:46 AM »
im in. i dont get to do comics here but a little gift picture should be doable.
(i´d like to see leema of course but my pulpito destined stuff  (elfgirl or whatever is designed by then) is to be found in my tumblr. aside from that i dont really care)
45

i am strangely proud to have produced something with colour. strange feeling xD
no i still dont comic sadly...
46

GO FOR BROKE! / Re: The Ballad of Qyzex it was really late so i hadn´t the energy left to finish without destroying it. still its fine.
cool stuff shen also i like the occult theme bangarang
48 thanks bobo for the peptalk on doing this.