"Under the watchful eye of the moon, nightmares will always meet their doom! For as long as we are a team, we will protect your dream!"
6

I have Smash, Mario Kart, and Splatoon!
7

I forgot to put this here hello
post-apocalypse talon completely retracts from society and is practically never seen again, he sees all the ghosts of people who died in the apocalypse and it isn't very healthy on his mind 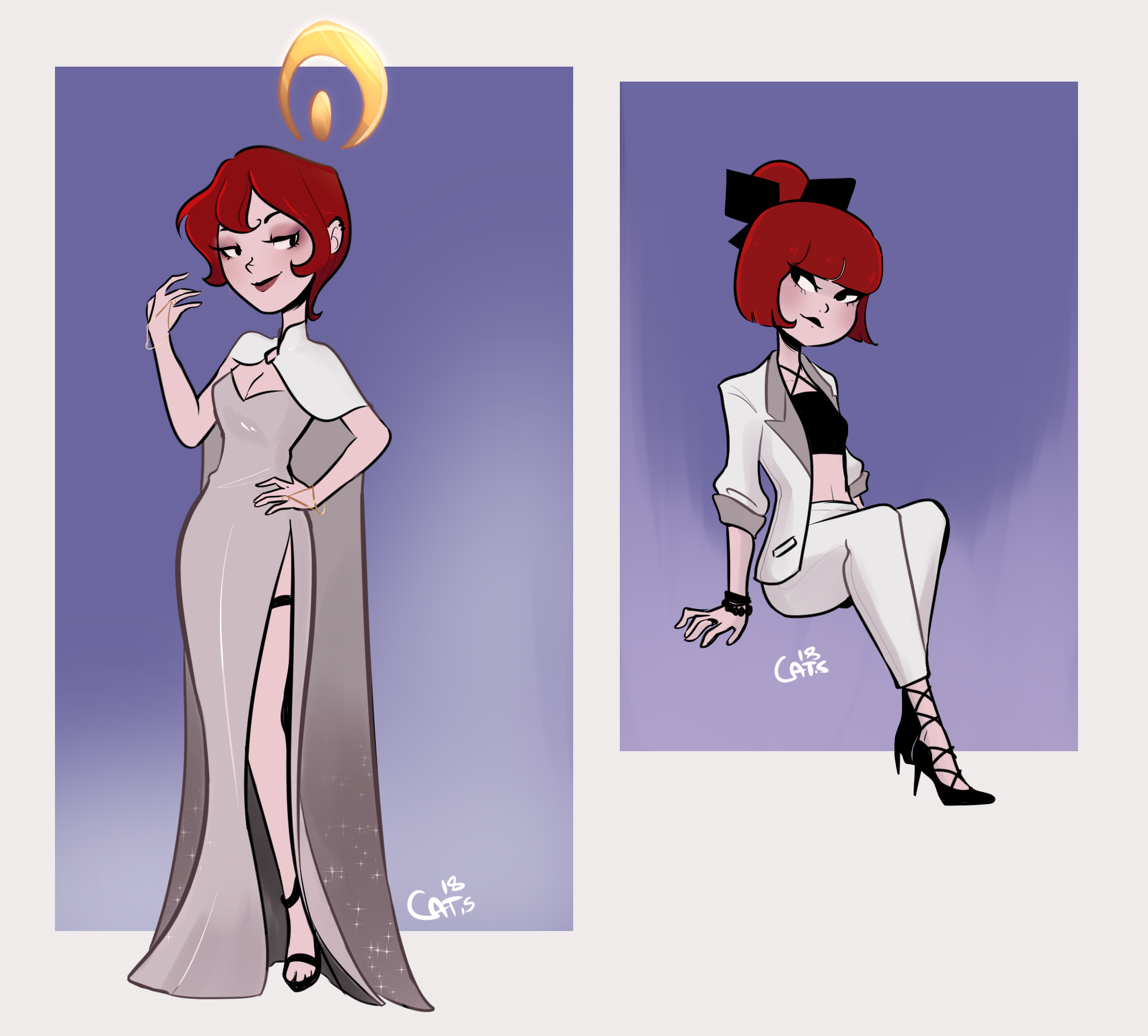 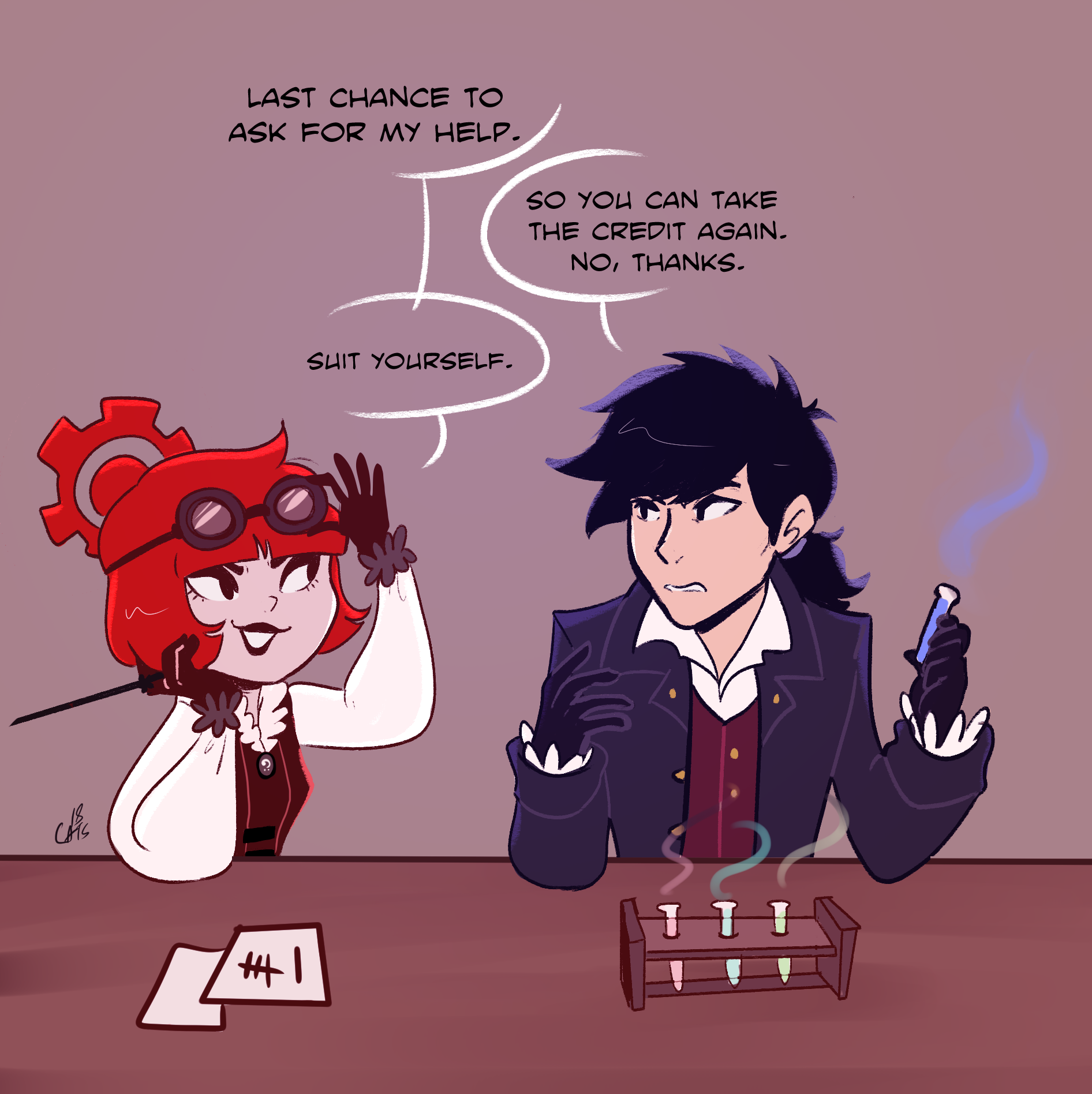 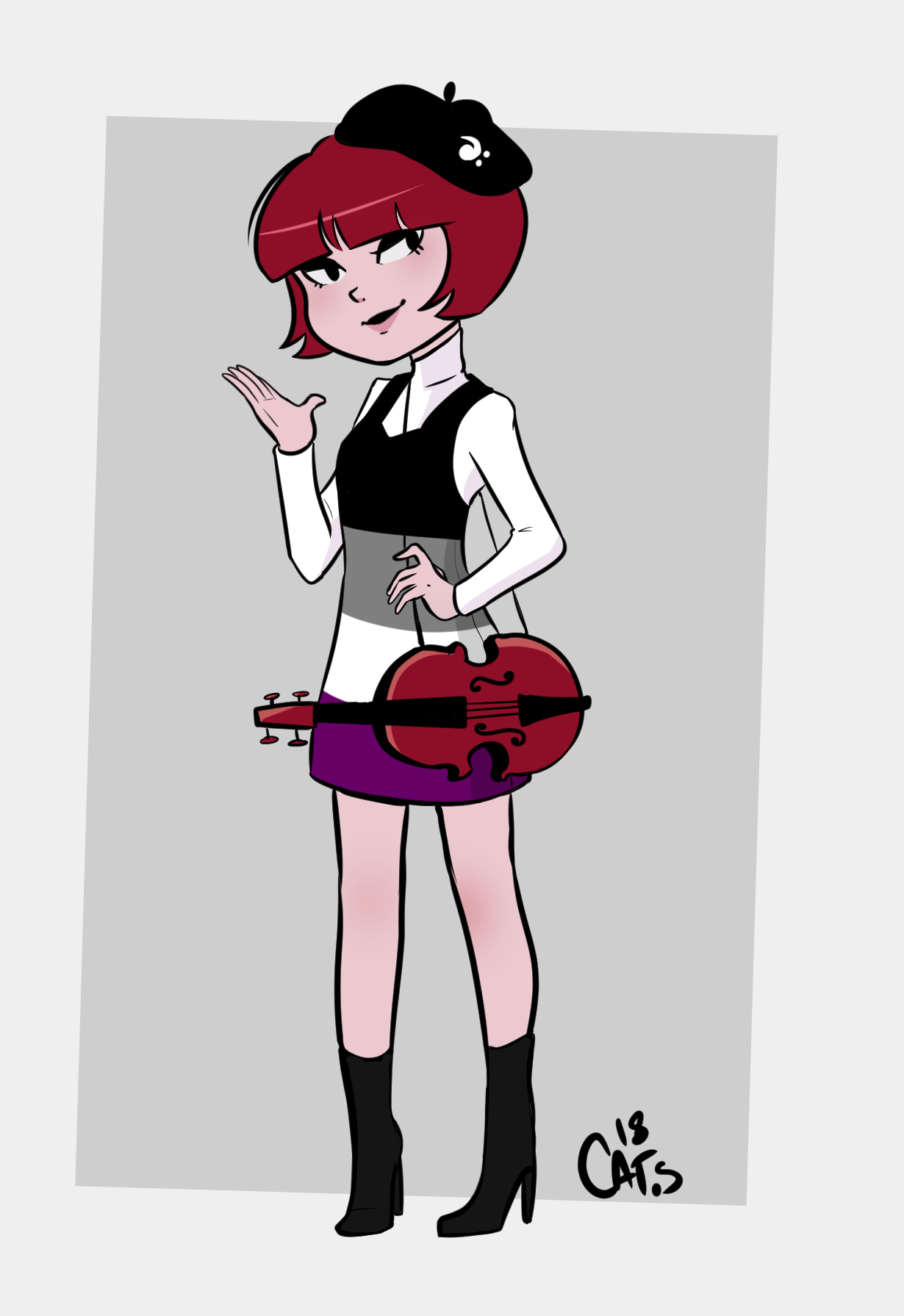 I hope that isnt too big.
Cadenza identifies as asexual. Probably heteroromantic as well but dont quote me on that.
14

« on: Apr 23, 2018, 10:25 PM »
Cadenza would be an overachiever from a pureblood family. It's an open secret her mother is a Deatheater but Cadenza has no interest in following in her footsteps. 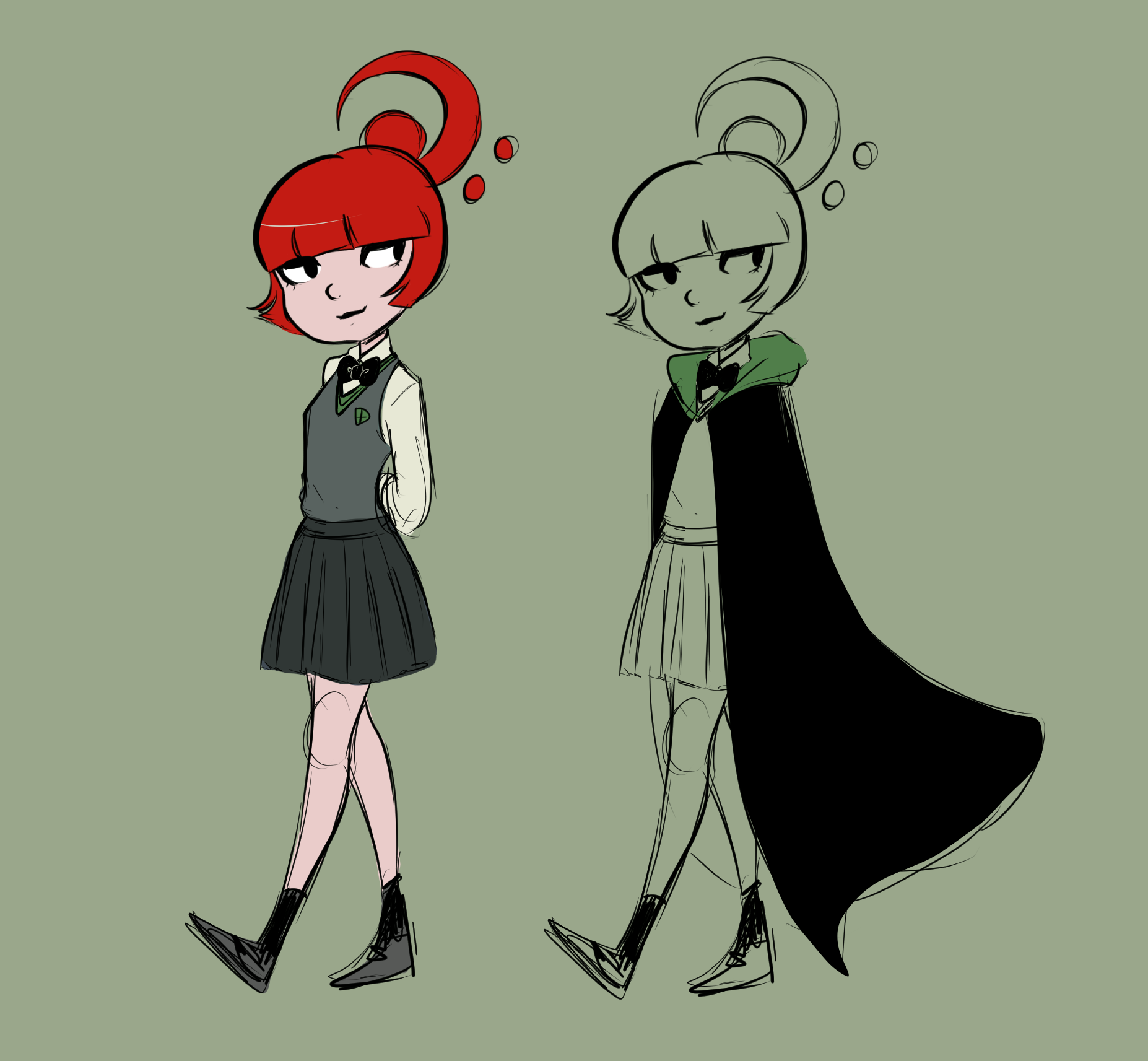 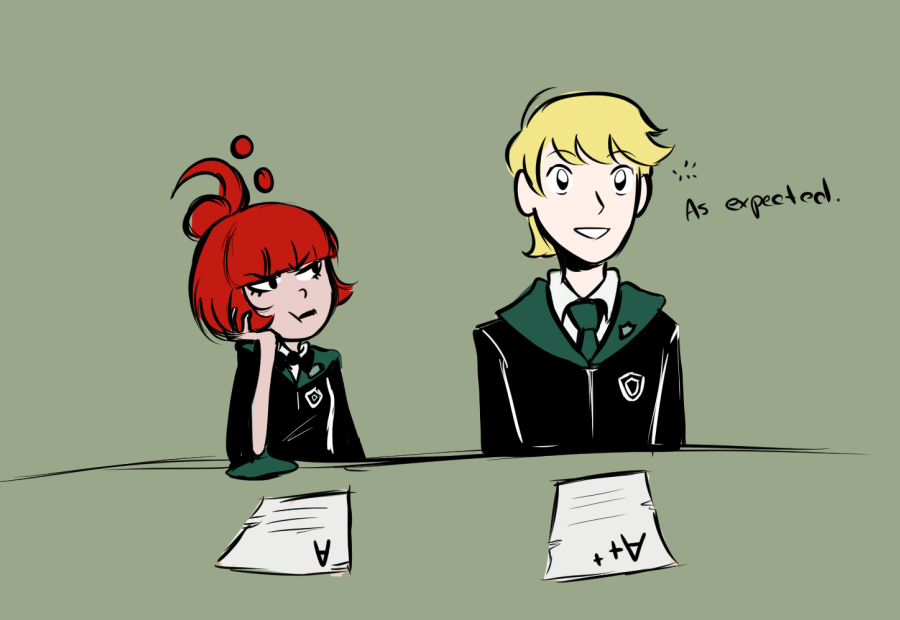 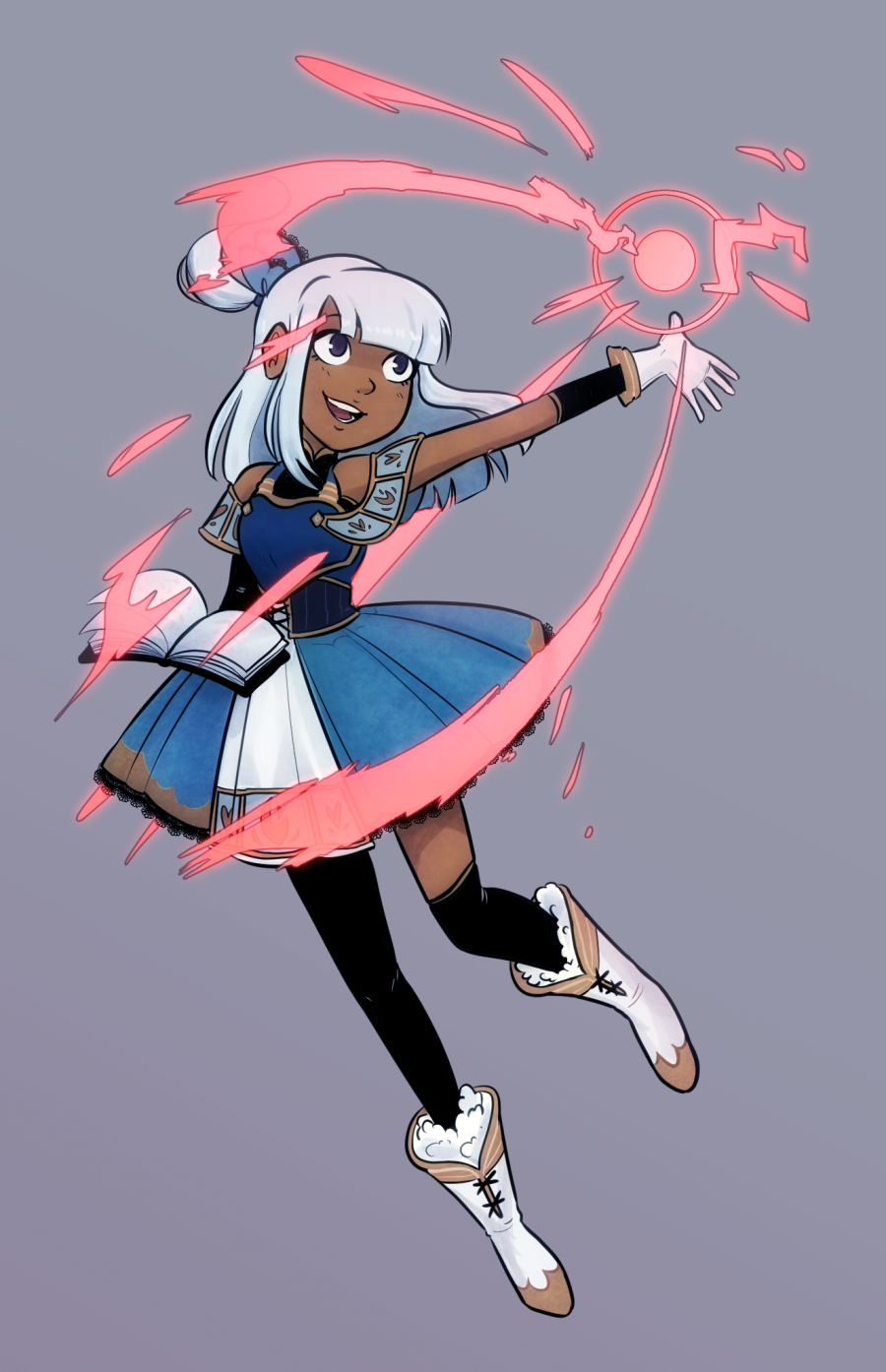 Veronica and Vicente for Majikura
I hope you like it!! 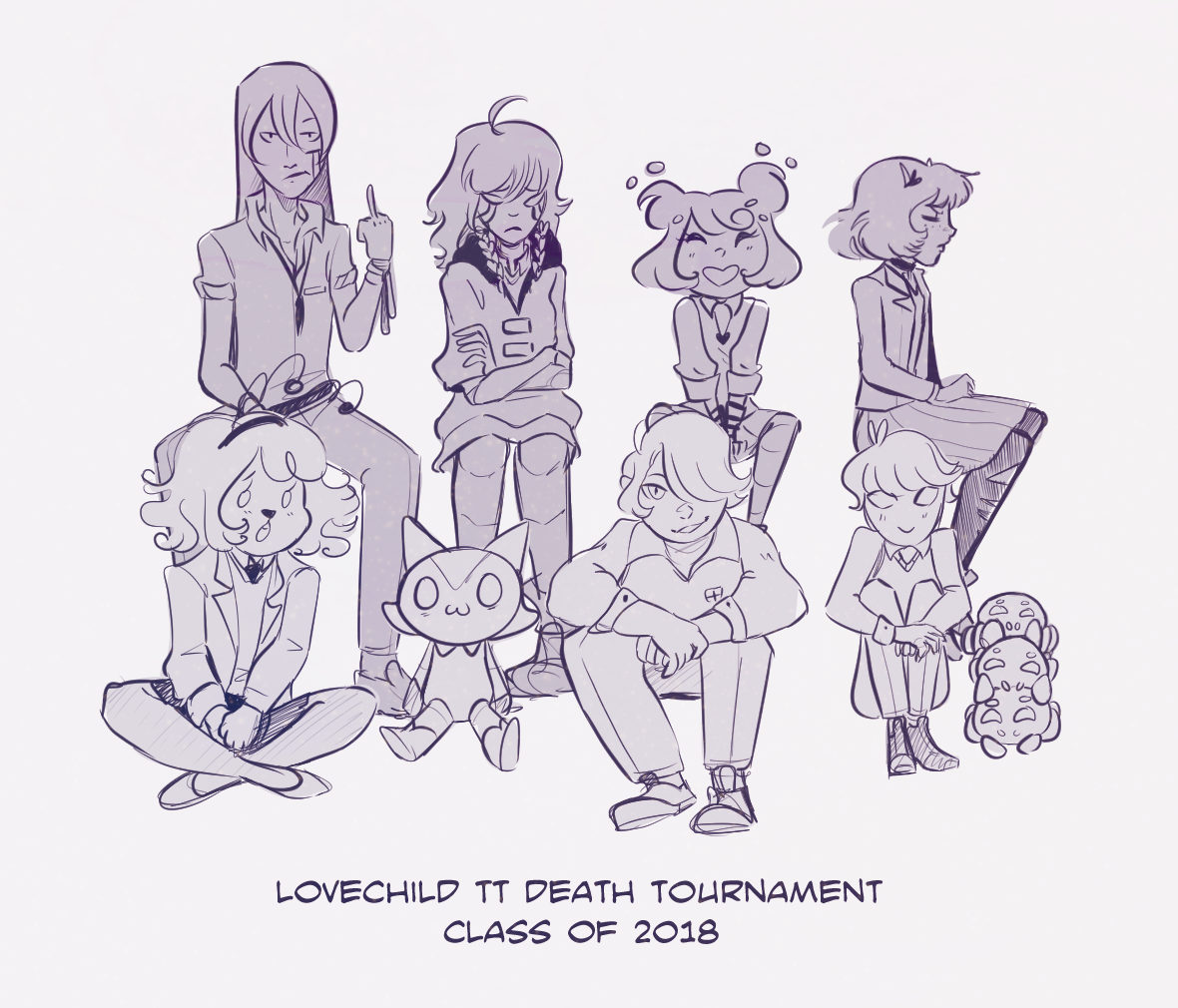 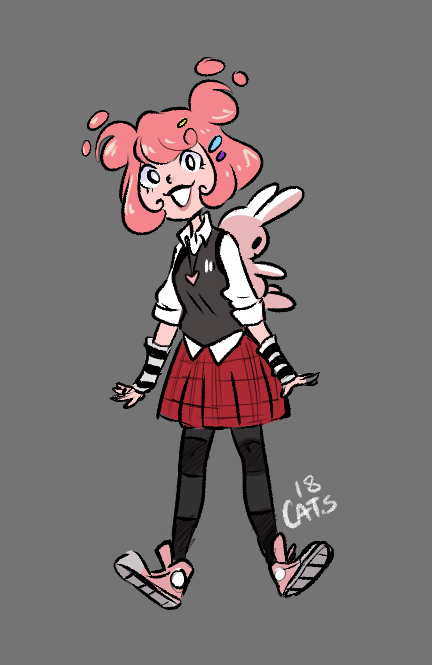 A dump of my current Lovechild stuff!
20 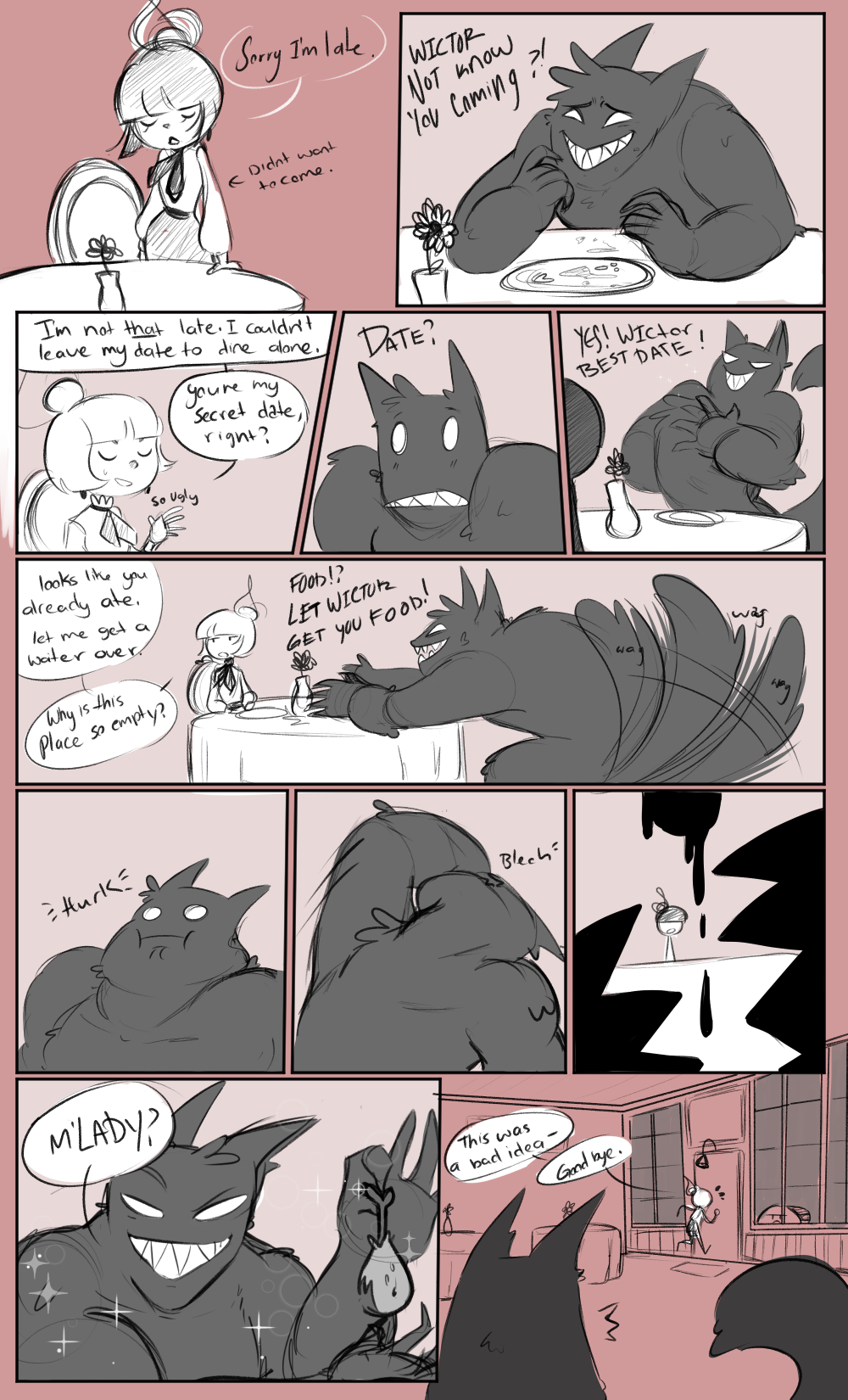 Also cause Bach deserves some love too Quote from: fukur0 on Feb 15, 2018, 10:12 PM
AHHHHHHHHHHHHHHHHHHHHHHH FUUU
THank you so much !! That was both super cute and hilarious
Im sure Bach will remember that kiss always~~~
23 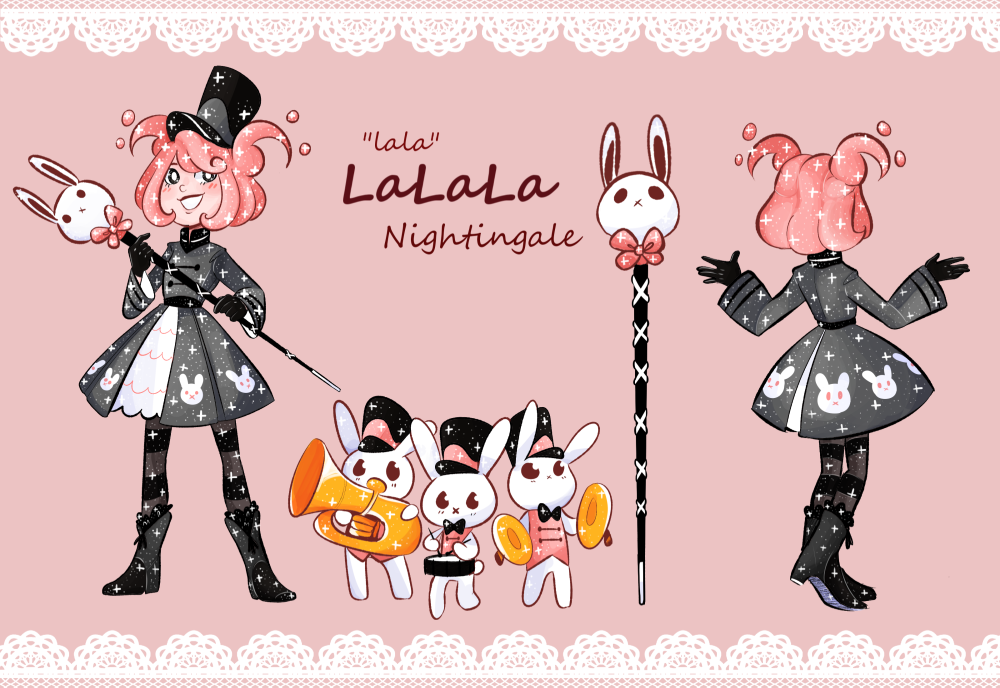 The lovechild of Cadenza & Fawn Nightingale, Lalala's parade has marched into town and now she doesn't plan to leave untill she convinced everyone to join her. Regardless if they want to or not:

-She comes off as energetic and playful but also stubborn and demanding.
-Not so secretly unhinged? Willing to kill others to met her whims
-Leads bunnies using the magic like her musical mother
-Has an obession with making others join her parade
-Demands order and harsh on anyone stepping out of line
24 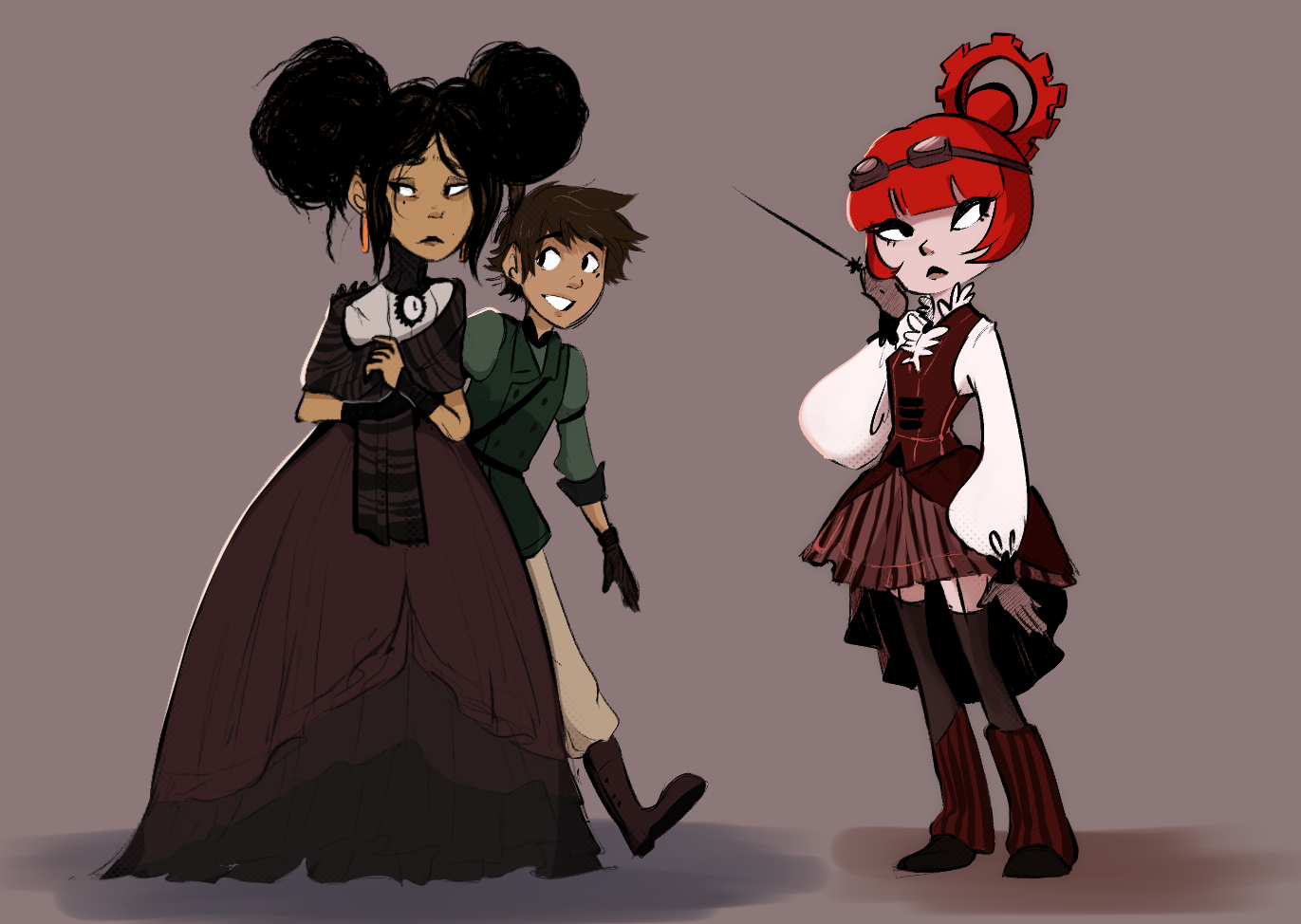