Zzaz has hit the scene... and along with Lexi Graves they are TEAM FASHION
4 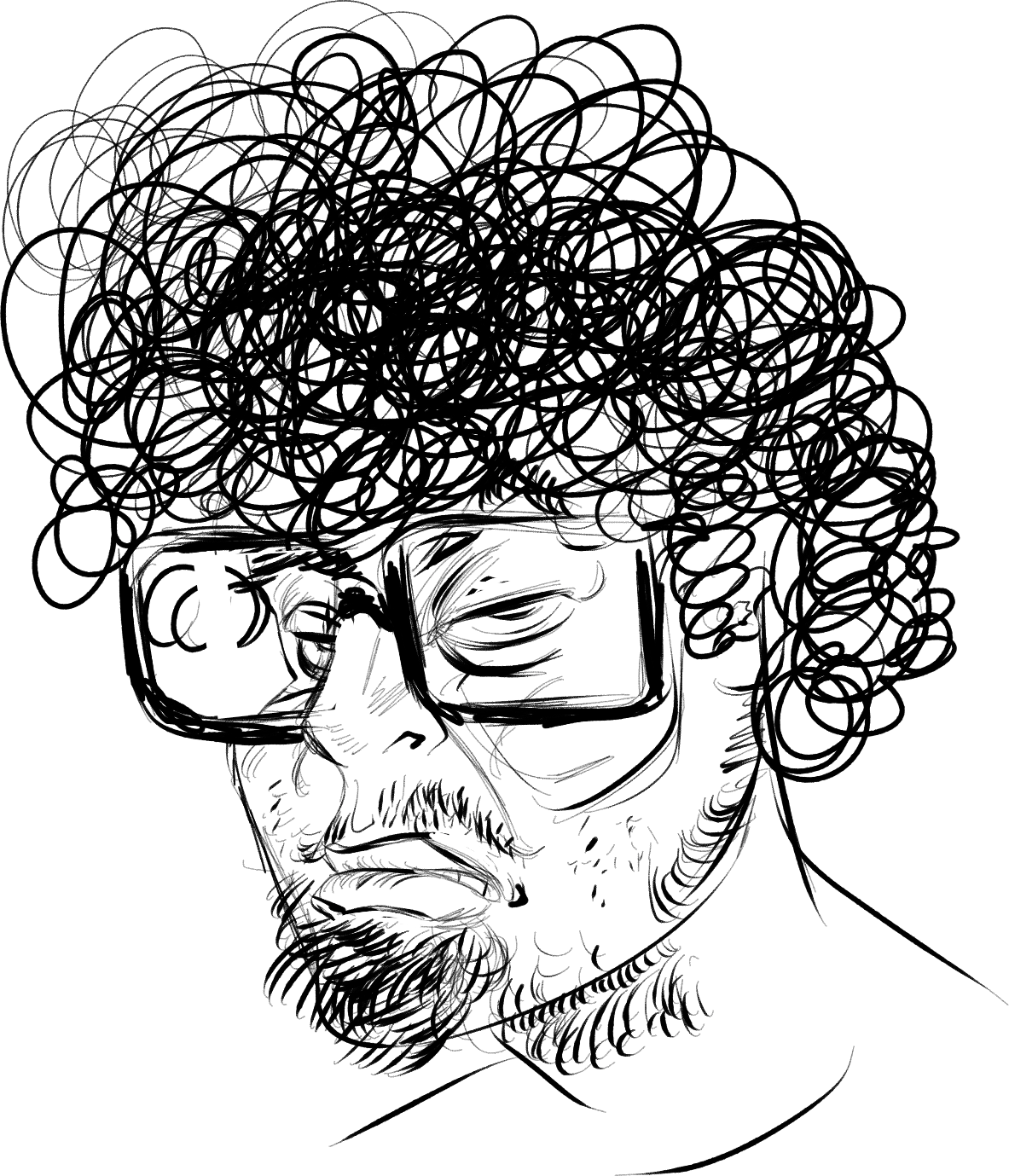 I haven't slept since 'Nam
5

Marie: Pink - Boris
This shit’s on her iPod, she plays it when she’s doing a raid

Grita: Lips - Heavy Natural
The only song she can hear when she’s on her motorcycle

Φη : A SITUATION OF MEAT - PAN DAIJING
the sound of cannibalism

Sumiko: Wall of Flesh - NYAI
Fun, Fiesty, and the type of song that lets one know, hey -let’s cut class and jam on top of my dad’s car

Azure: Transparent - Capsule
Jpop that Azure might have goin during her research

Ripley: Libet's Delay - The Caretaker
A song that sounds dead, but also alive. A waltz for a coffin.

Melchom: Those Guys - Tonite
If the DJ ain't playin this when Mel walks in the room, heads are gonna roll baby 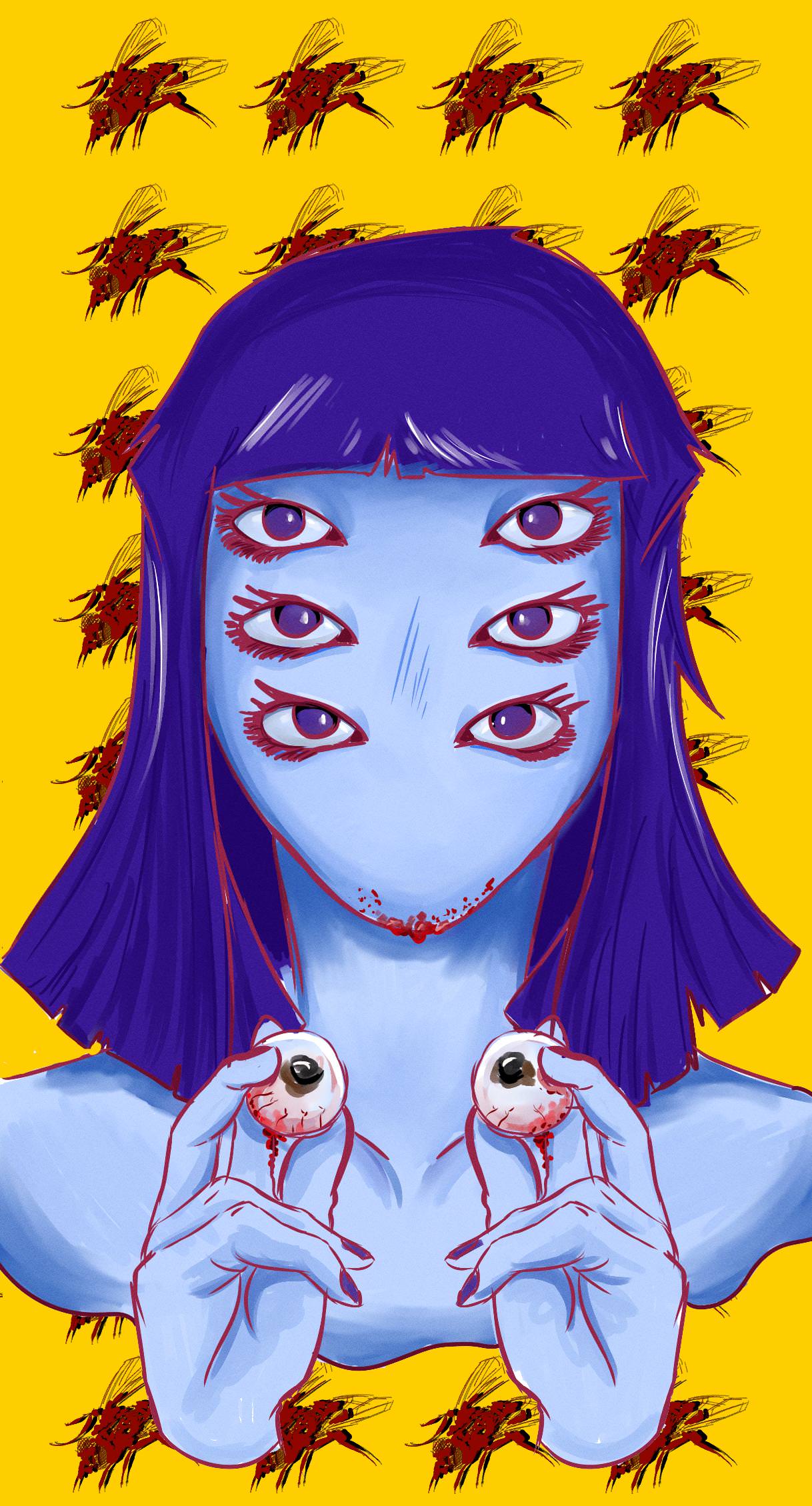 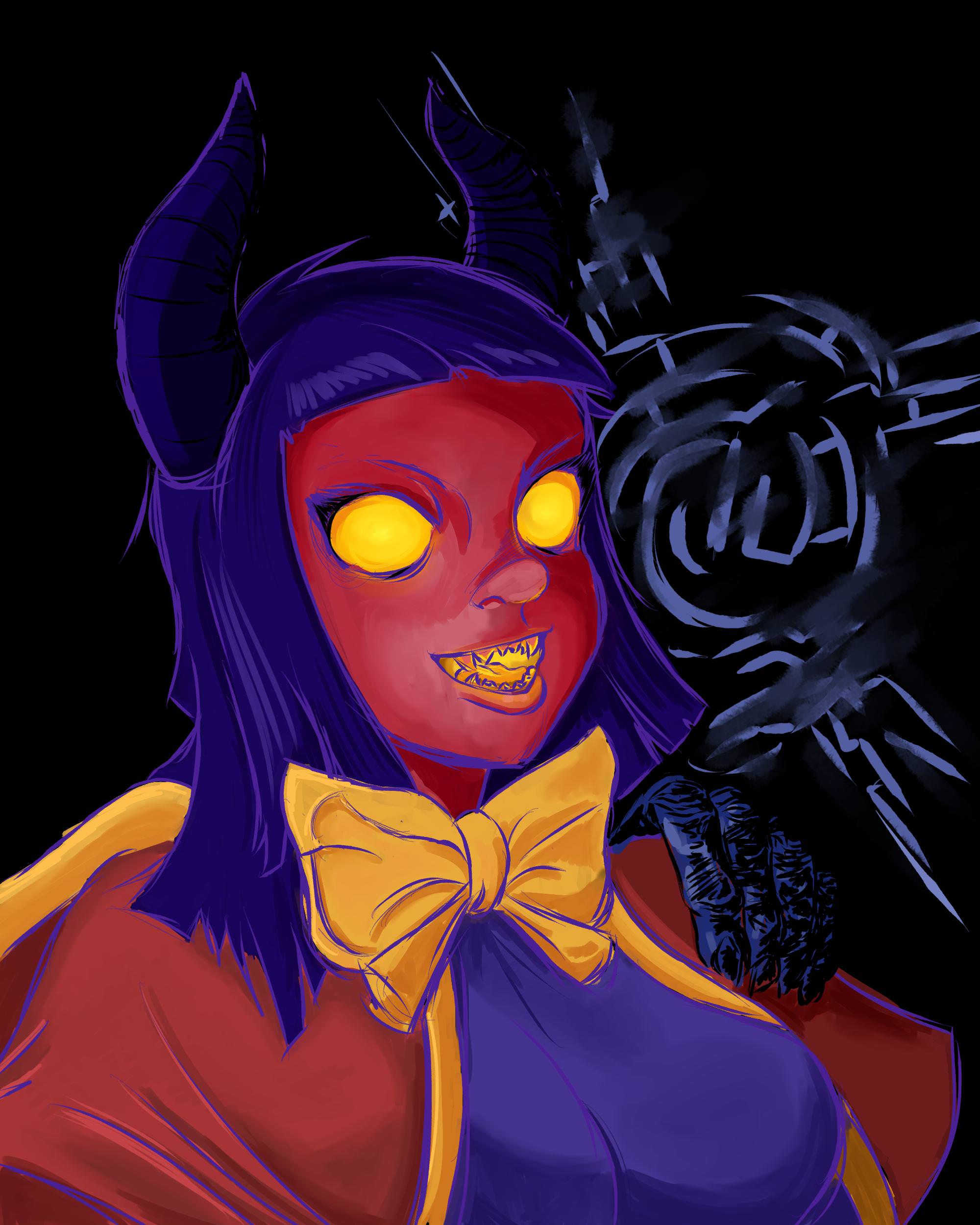 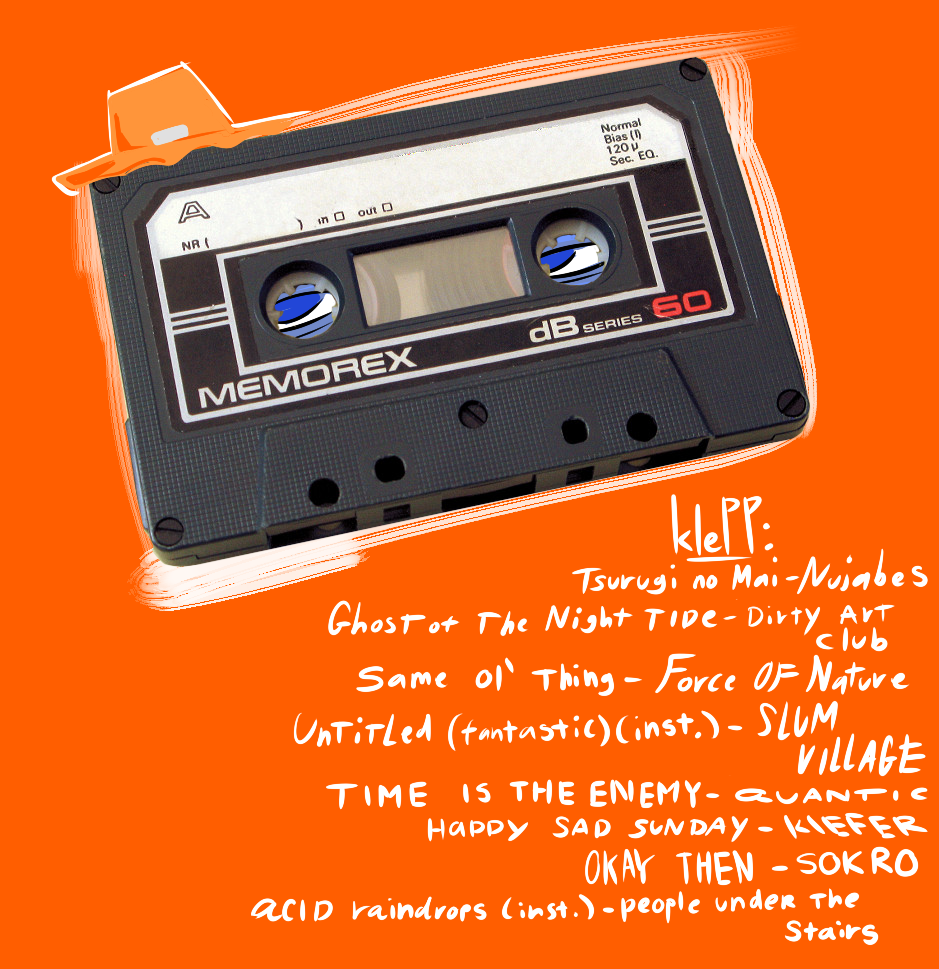 Click, you're adorable.
You'll get a fly honey, probably.

klepp or the gravediggers would be just swell
13

Yo, October, "El mes de los muertos" is only a day away and Me and Astro Sean are lookin for a 2V2, dead OR alive, 2 weeker battle of epic proportions, hit us up Klepp is finally gonna show up to one of these events and mingle! mingle i tell you! who knows, with
all the love going on, he might even get laid(even i couldn't keep a straight face writing that).

EDIT: also i guess people do collabs on these things so hmu if you wanna do a silly lil collabo
20 Klippo is a self-proclaimed businessman who specializes in digging up dead people's stuff and selling it back to their spirits in the underworld. Kuto is a juvenile reaper who ran away from his responsibilities as a grim reaper and instead pals around with his old buddy Klippo, dodging demons and haggling prices.

Klippo is brash and out to make a buck, even if it means risking his, and Kuto's, neck's. On the flipside, Kuto is more shrewd and level headed than Klippo, but ironically, he's  a bit scared of the dead

Klippo's weapon of choice is an army surplus shovel with a serrated edge, but is useful more for clobbering than slicing. Kuto's scythe is a far more fearsome weapon, capable of reaping souls and opening portals to the land of the dead THE INCUBATOR / Re: TERMO PLENKA