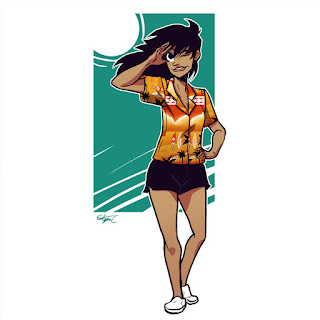 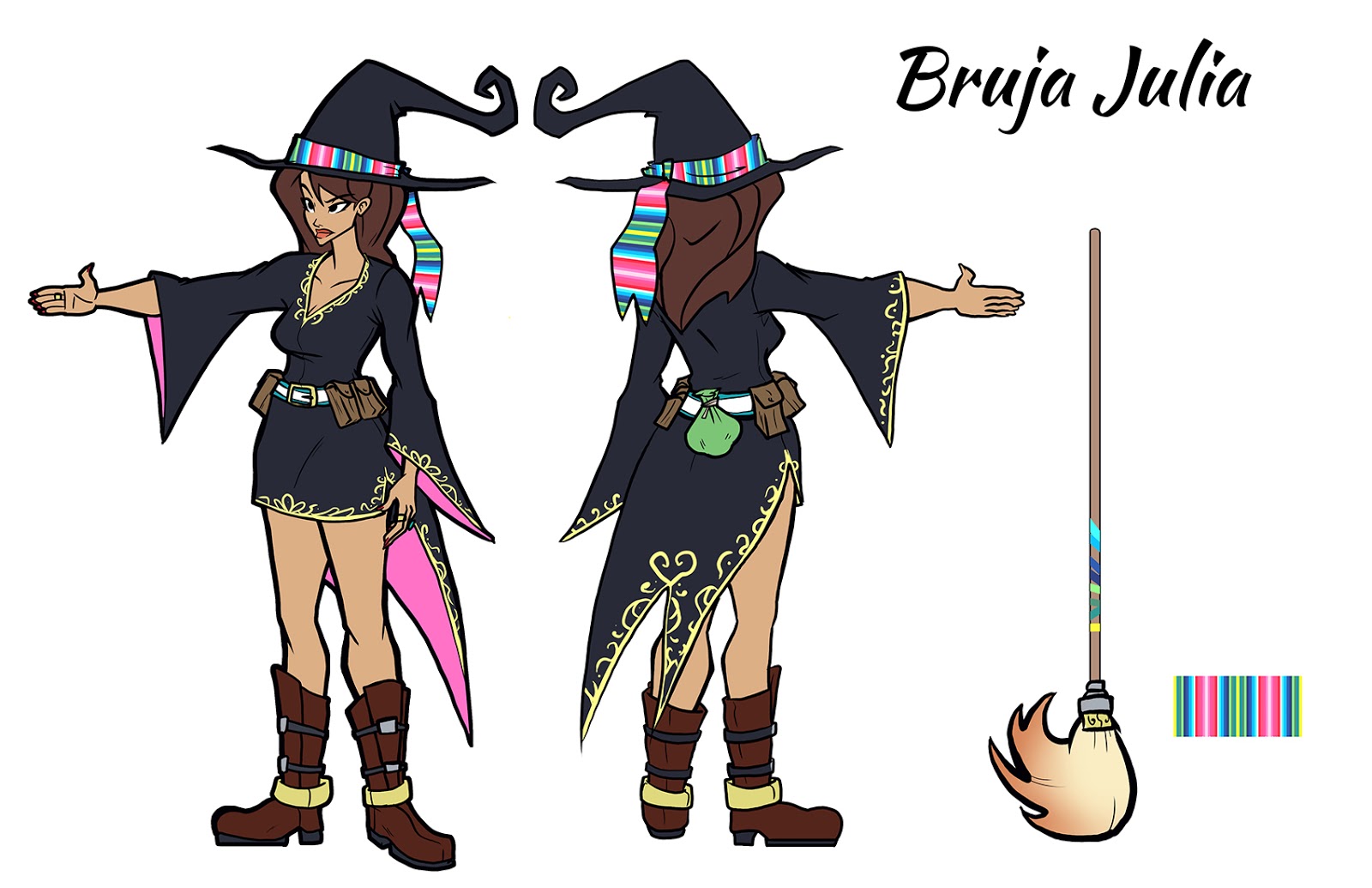 with my tag partner, Pockets
4 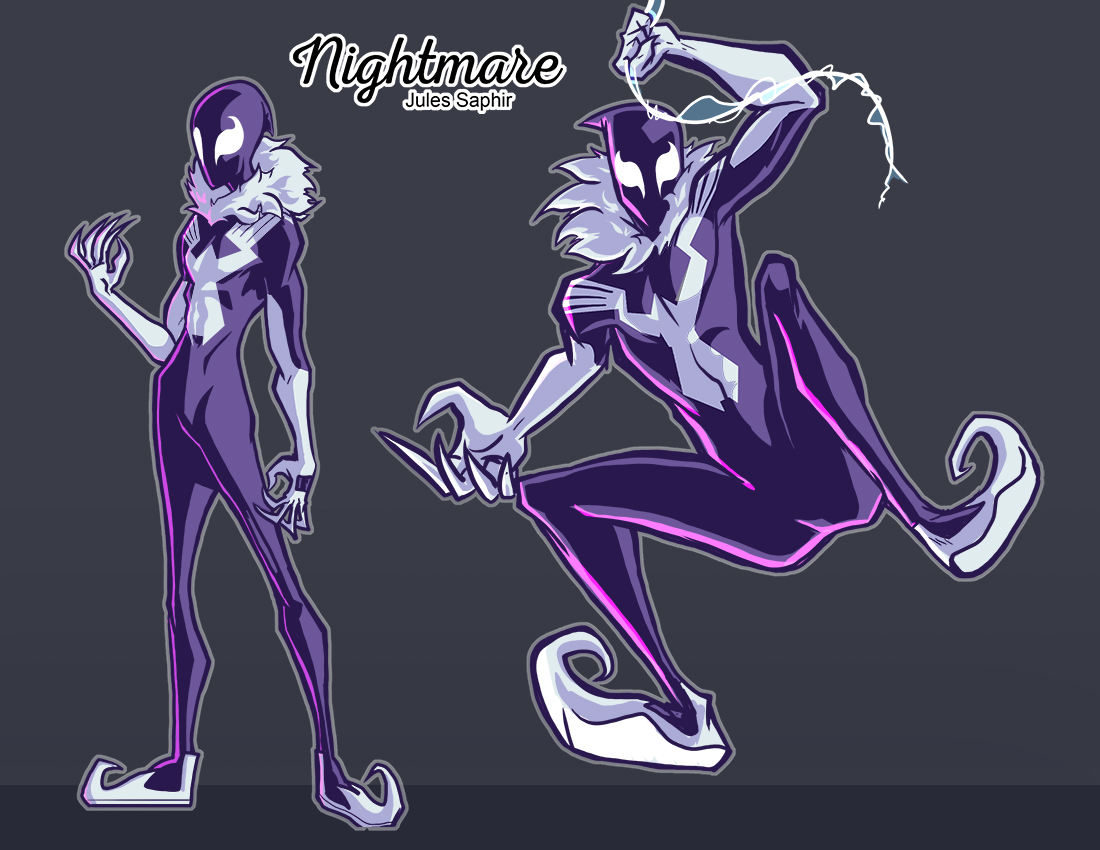 JCee and Pyras yours look awesome. I'll do another one of these later, I'm a little surprised this jam isn't more popular. Did no one else see spiderverse? go see it!!
7

either of my characters is cool.
9 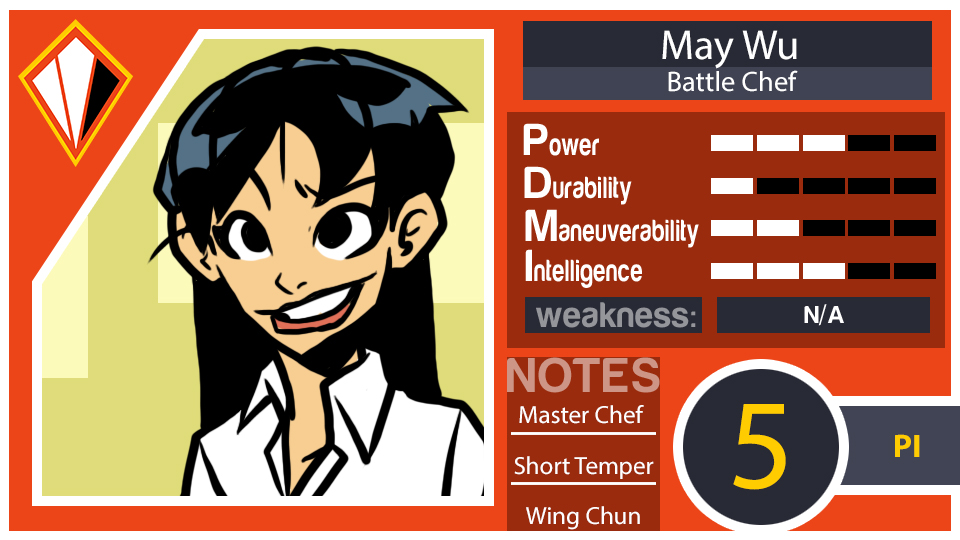 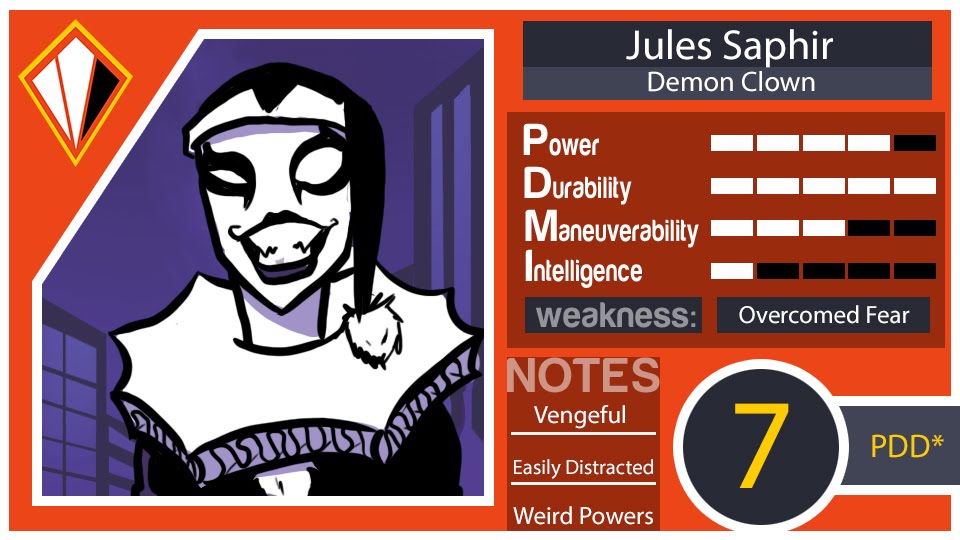 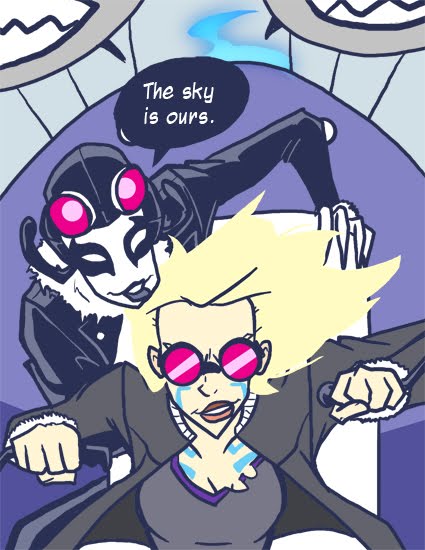 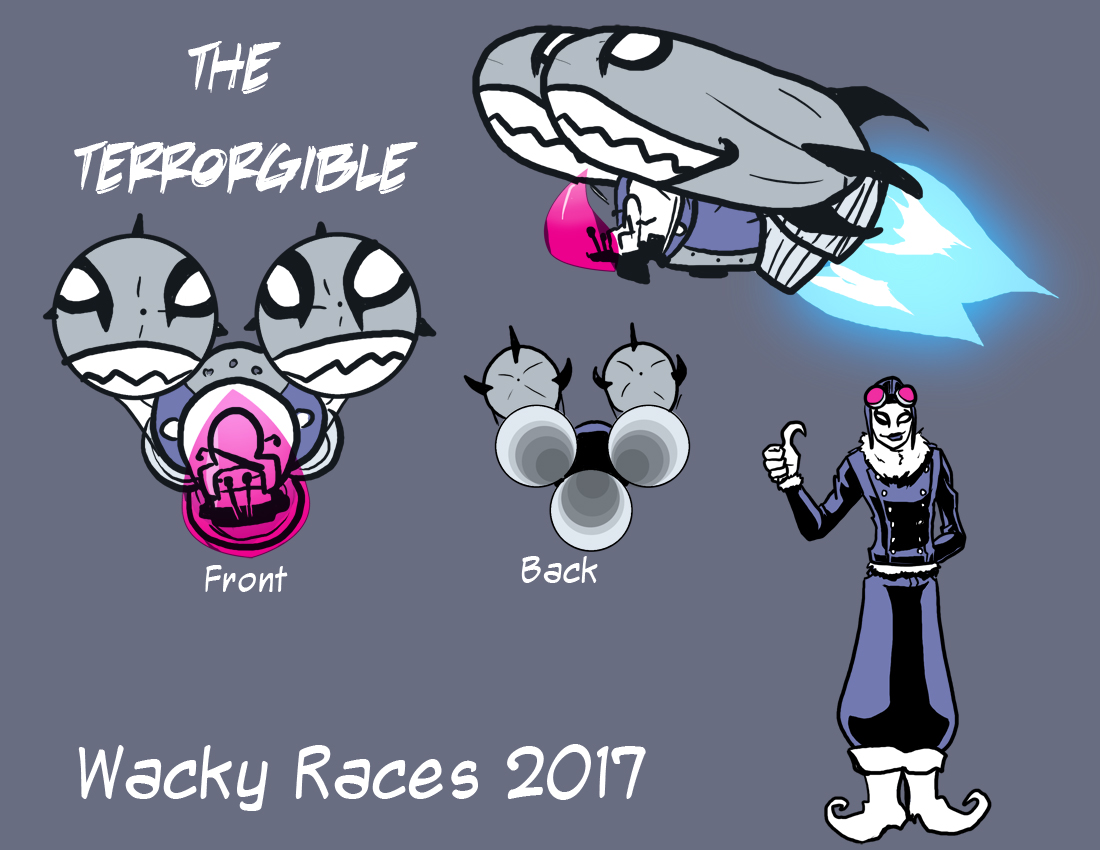 I REALLY really want to do this. Sign me up. Hopefully i'll be able to make time.
12 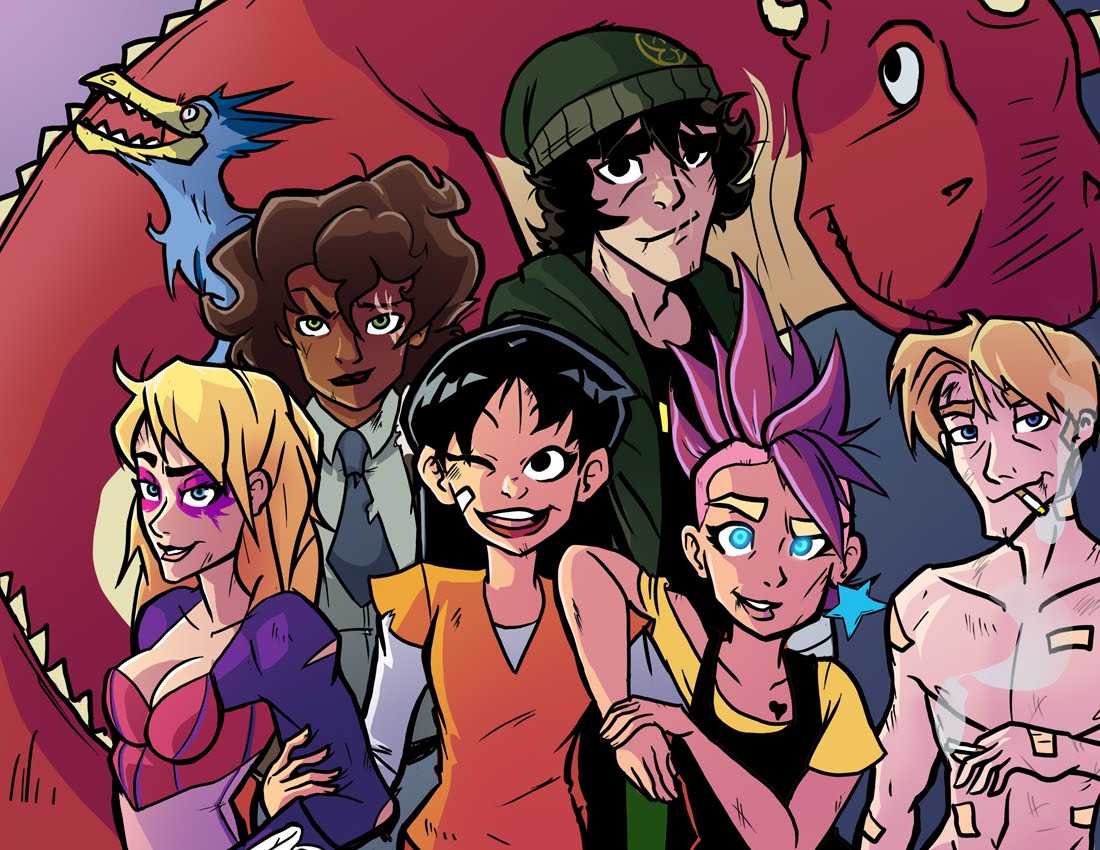 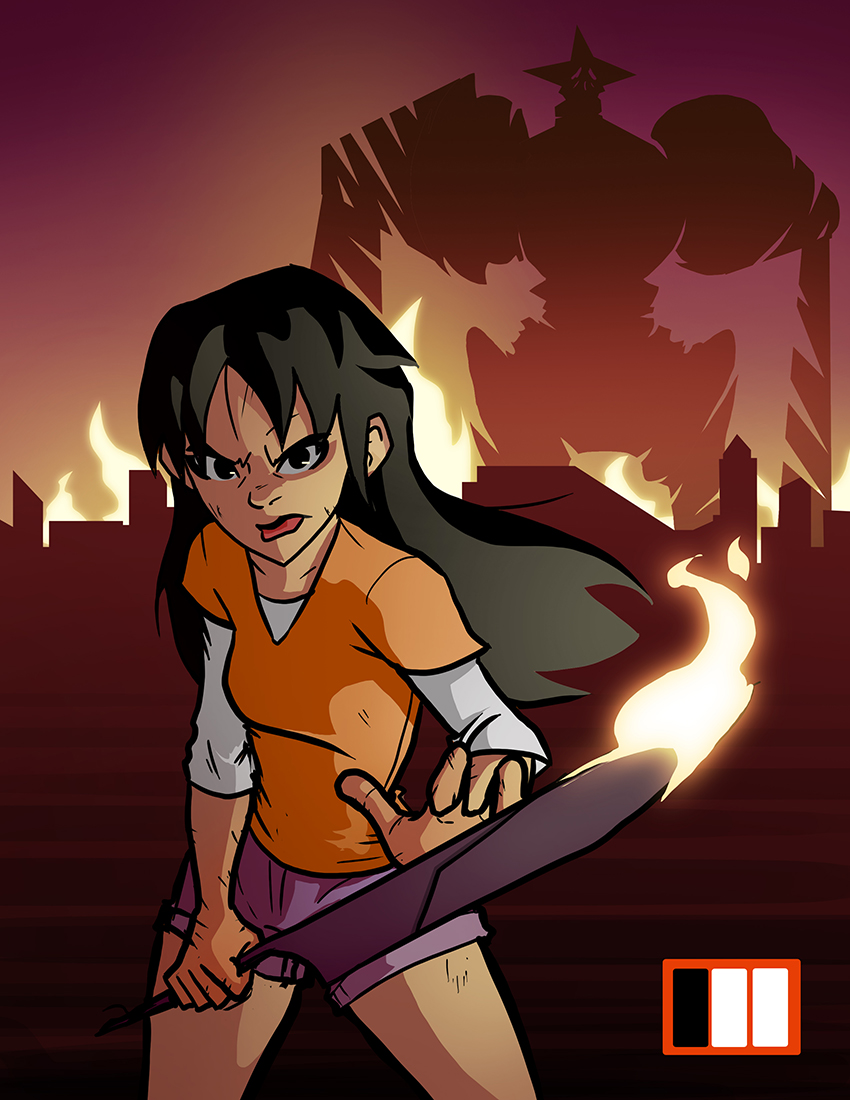 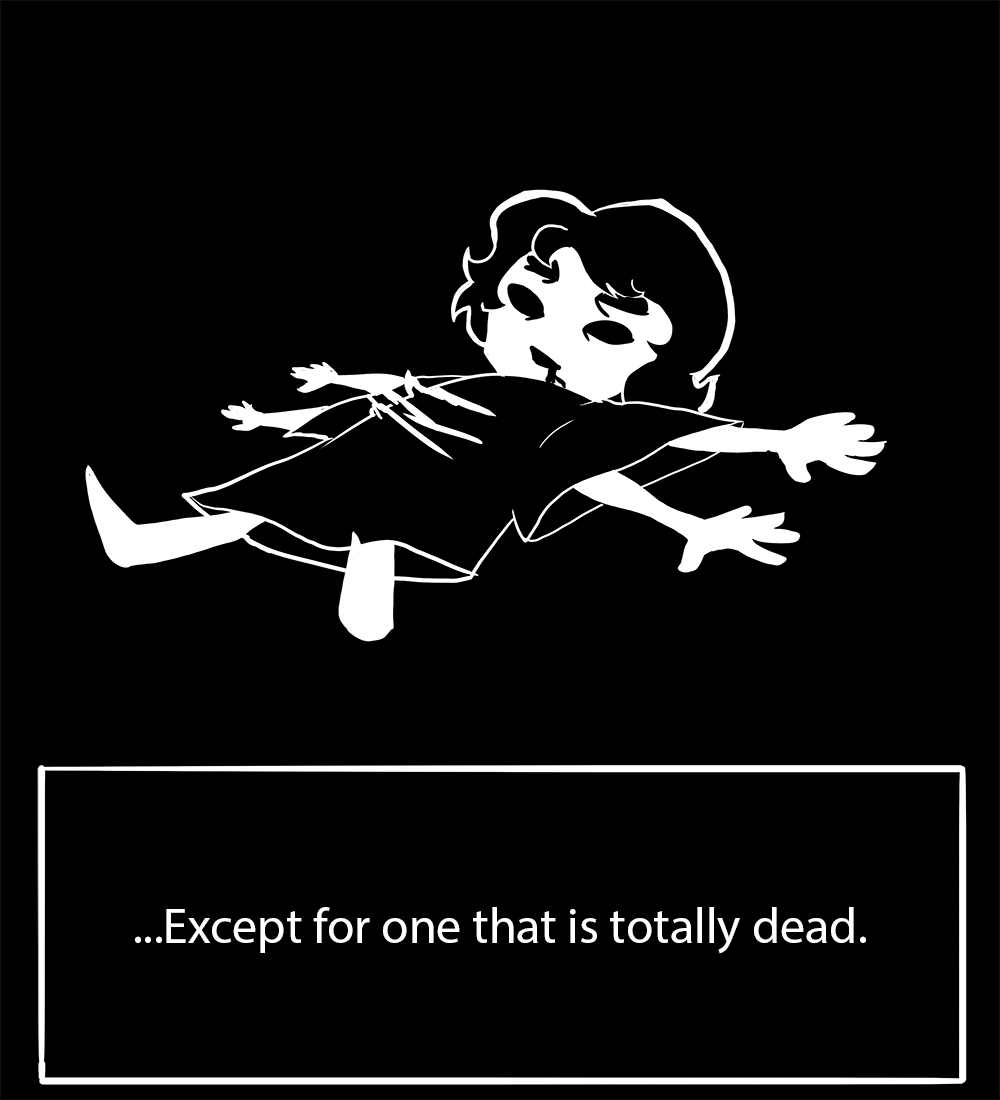 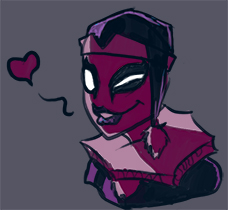 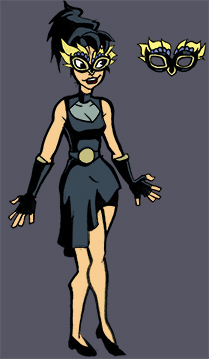 Jules will be there doin' bad stuff.
I'm not gonna do anything with May but I drew her in an outfit anyways
18 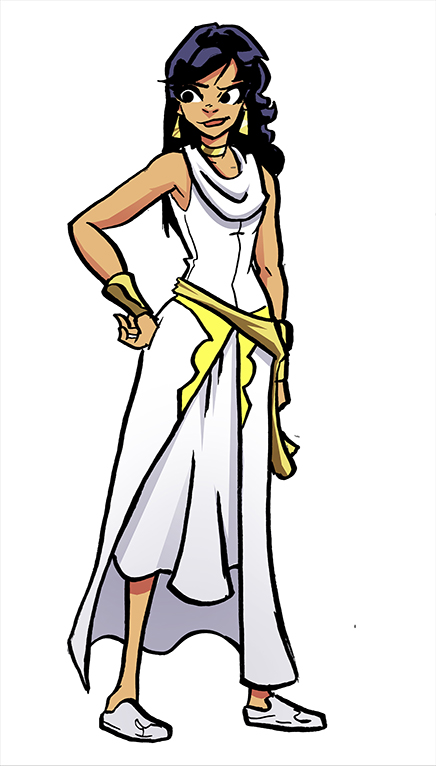 fancy chef in a fancy party
21 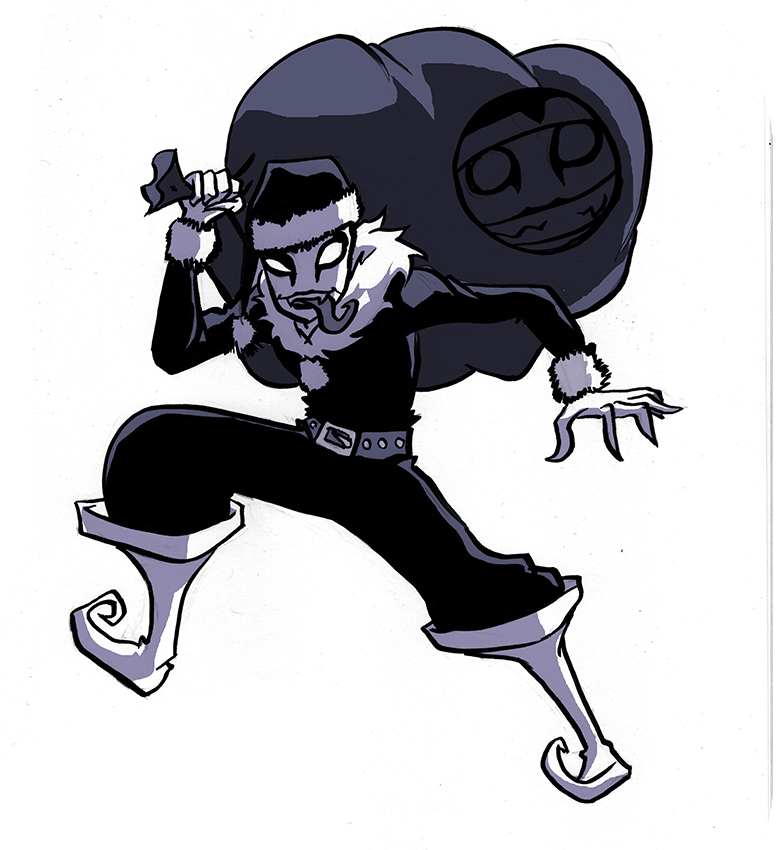 Every Christmas needs a Santa Claus...
Sign me up!
22 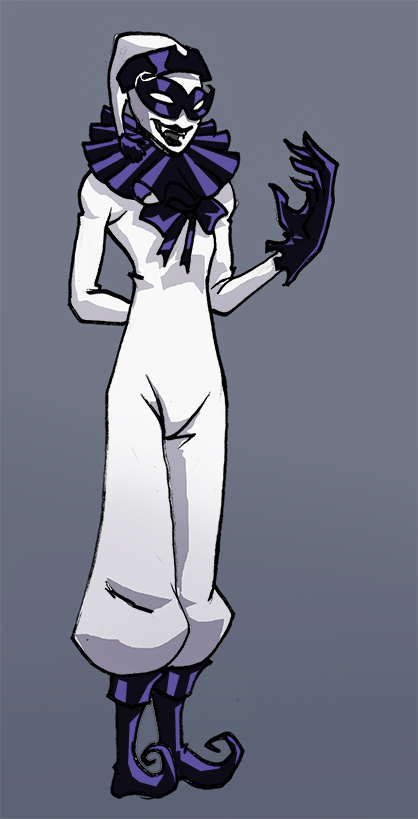 Jules isn't the party going type, but if he was...

either of my two characters is fine!
24 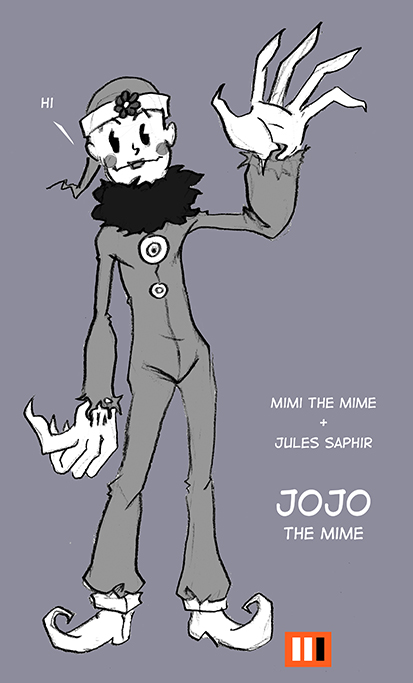 JoJo the Mime
Decided to follow in his mother's footsteps. To entertain and create laughter, in response to most being terrified of his appearance. Also, he forgets not to talk in his act. 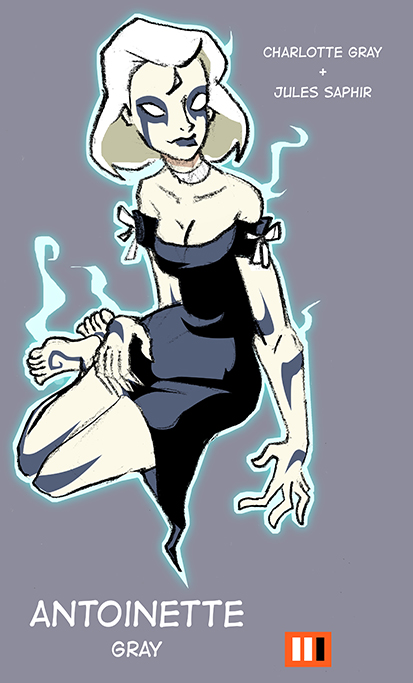 Antoinette Gray
fear and destruction is her game. all powerful, she toys with mortals leaving a trail of death like a force of nature.
25 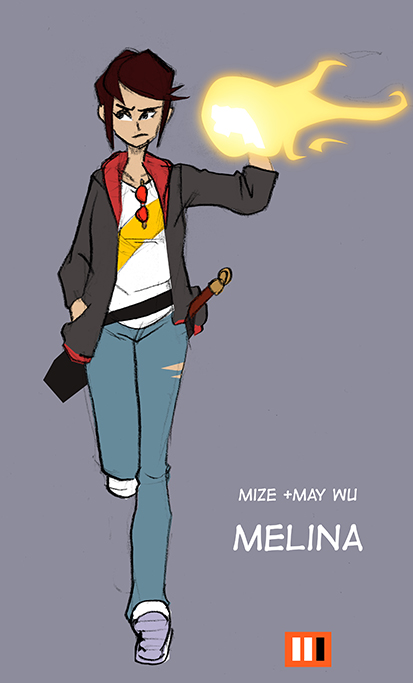 Melina
Too much fire power for one person. She does what she wants when she wants. 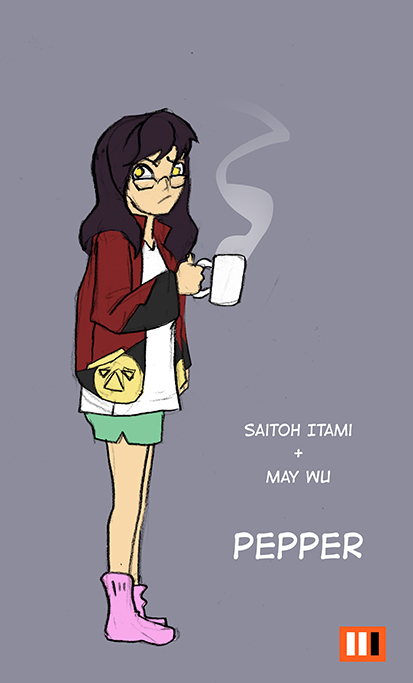 Pepper
With both her parents living in a constant state martial art themed adventure Pepper went another direction. A book worm who has a semi popular presence online.
Pages: [1] 2 3 ... 6