Anything from possible match-ups to good ol' shitposting! « on: Apr 17, 2019, 11:36 PM »
From egg-decorating/hunting shenanigans to easter bonnets, or just all around colourful springtime fun, or however your character/s spend the season.

It's not much, but I'll start it off with this ~ 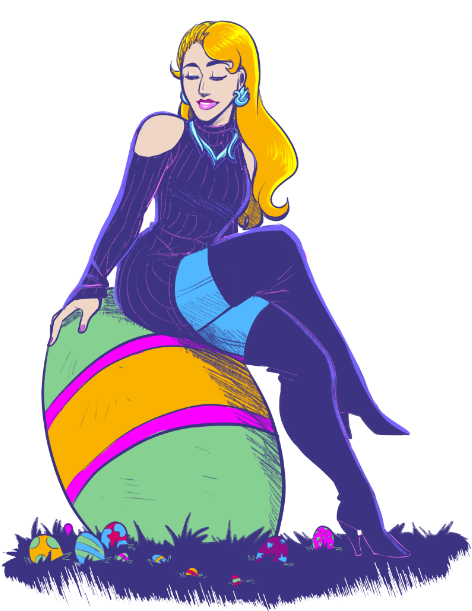 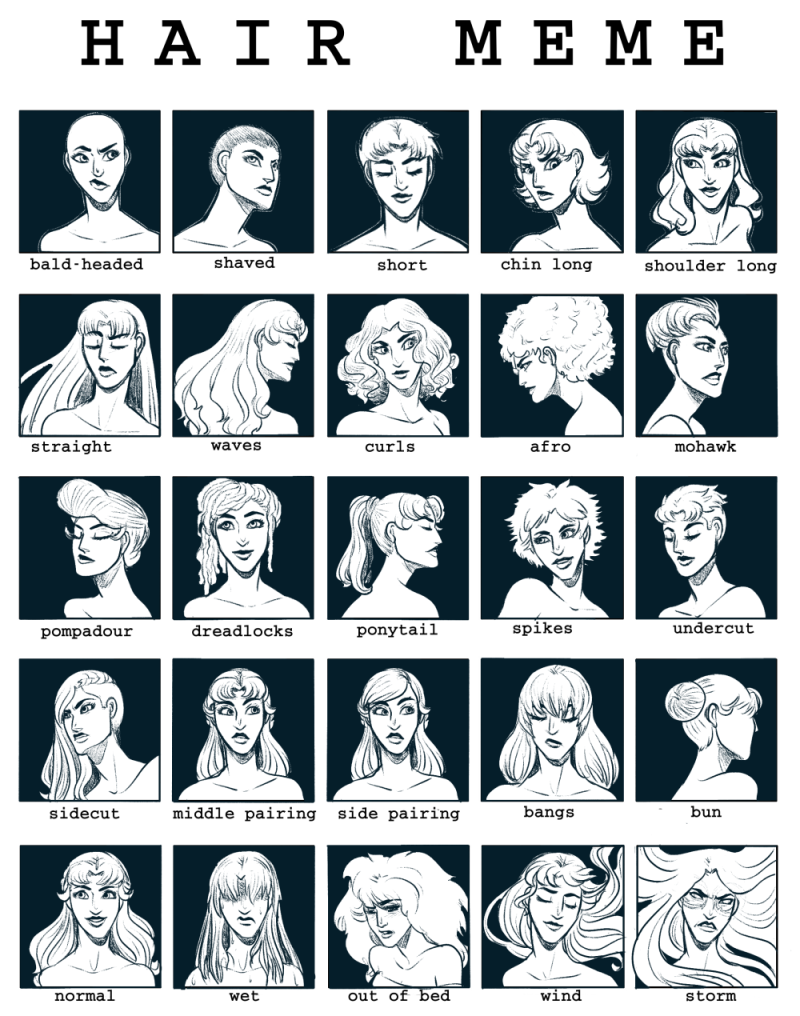 Basically draw your characters as thought they're part of the Stardew Valley/Harvest Moon games, and what sort of farm they'd create. Iza would be an animal lover and specialise as an artisan, gathering wool and milk, make cheese and jams etc.
Swan would have a green thumb, spend time in the garden and grow crops and the like.
6

« on: Apr 26, 2018, 04:52 AM »
Dress your characters in either kimono or yukata.
Even have them part-take in some Matsuri-based festivities, ranging from fish scooping to lottery games, or just hanging out by the food stalls and gardens with a couple of best buds. 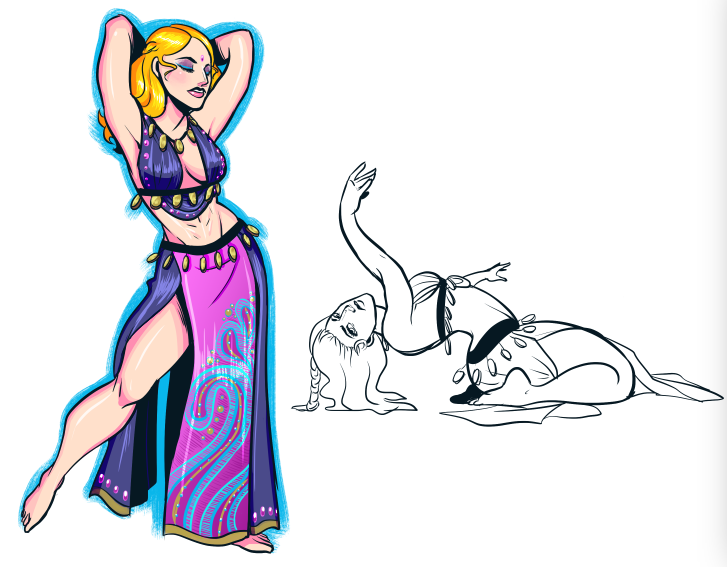 Basically, how do your characters like to get in shape for an upcoming match, or do they just like to work out as a means to stay fit or blow off steam in general? It doesn't have to be at the gym, it could be at home or outdoors or wherever. And if they're magic/mystical folk in general, have them practicing their crafts or whatnot. In Swan's case, she works on her taekwondo to strengthen her legs and a couple pilates for everything else, followed by her usual ballet stretches.

I'm still debating her backstory and overall design so I decided to drop her here until I come with other ideas. Comics will obviously follow once I've got something solid to show.

Whatever ideas I have now are:

Mercenary, your typical Gun-For-Hire, perhaps.
Lives and works in the underground.
Doesn't care for taking sides, but it depends on who offers her the most money.
Leaves if things get too messy, or 'it wasn't part of my contract'.
Either of Mexican or Italian descent. Possibly mixed heritage.
Wields various pistols and throwing knives.
Has no supernatural powers, is pretty much normal.
Hates being cheated out of a deal. Often responds to such by putting a bullet through the one stupid enough to cheat her.
Seems cold and calculating, but is actually a pretty decent person deep down. She only shows that side to those closest to her.
When not being a merc (or whatever she eventually turns out to be), her downtime involves shopping, clubs, drinking, and a good smoke. I'm thinking of making her bisexual.
Possible name, Maya Stiletto. Whether that's her real name or merc name is yet to be decided.

These are some of the works I was pretty happy with (or at least at the time I drew this and that.

(I actually had been given a job to illustrate for a client who writes children's books on caring for the environment, in this case learning about the life cycle of a frog.

Yeah I shamefully altered a photo of a factory for the background. Like I said, backgrounds are not my strongest skill.

I was trying to learn how to draw elderly people, as most of my artworks consist of young anime-esque characters. It's NOT easy...

Painter 11 is one of my best friends. I love the Digital Watercolour brush the most.

One of the examples on why I need to improve on drawing profile shots...

Manga Studio is another one of my best friends.

Practicing drawing hands.....had to use my hand for reference...

Yes, I like Pokemon....ones that are easiest draw that is...

One of the few colouring jobs I'm happy with. Though I was too lazy to draw my own lines at the time....

One of the few Painter jobs I'm happy with.