I'm new to EnterVOID. I try to sleuth out all the rules of the forums etc, but if I mess up, just slap my hands. 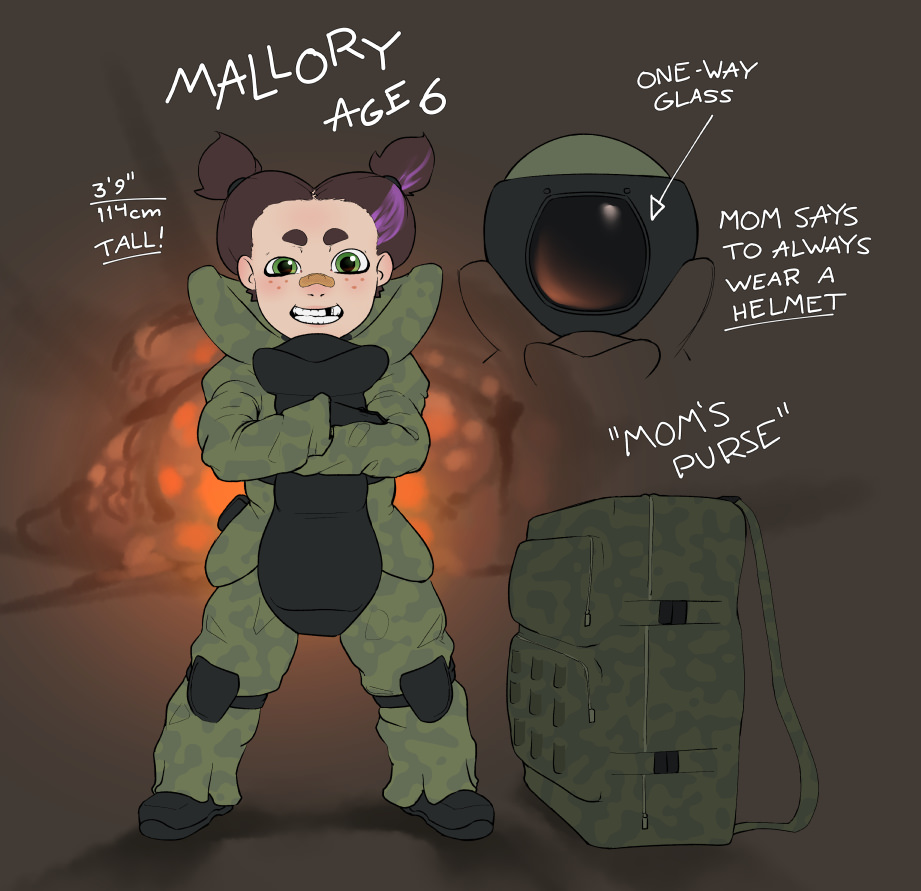 Things I wanna add to sheet:

Bio:
Mallory is the daughter of an eccentric hitman dealing in explosives (not particularly subtle for being a hitman), known to the reader only as "Mom". However, Mallory's a big girl now, and so she's been assigned to "run some errands" for Mom. She's got a list of names, and she even get to borrow Mom's purse!

Personality:
Unafraid but somewhat scatterminded (not more than your usual kid). Generally quite innocent, but doesn't really grasp the morality of murder. Think "Yotsuba" in a bizarre scenario, rather than "Tiny Tina", for example.

Fighting Style:
Indirect. Tries to choose the battlefield beforehand and lay traps. Tries her damndest to stay hidden but she might not be as stealthy as she thinks. 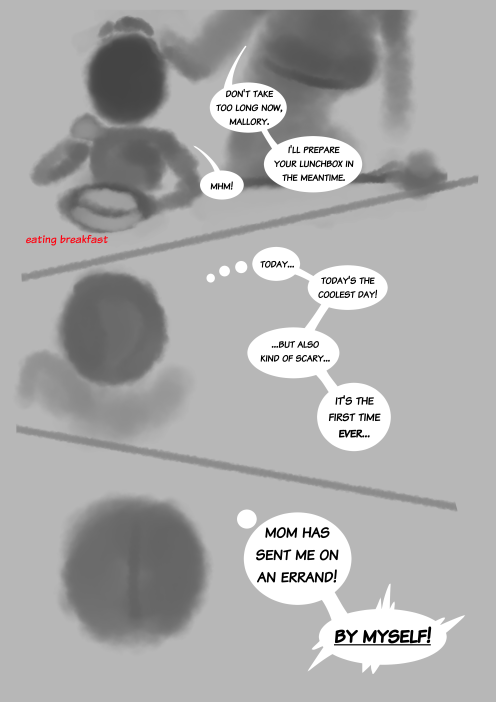 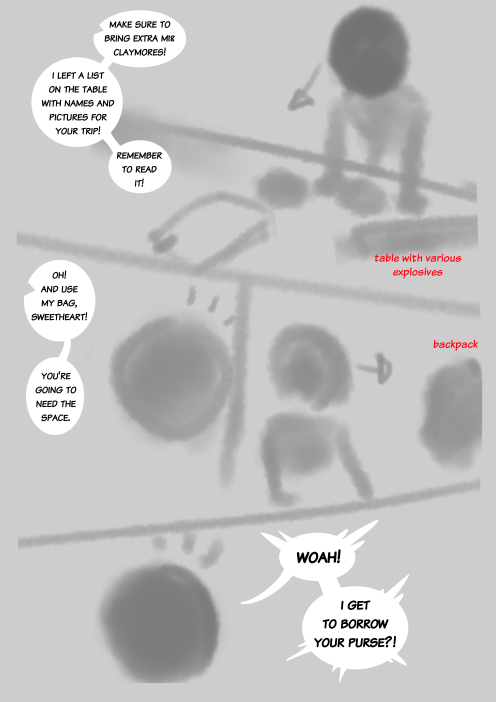 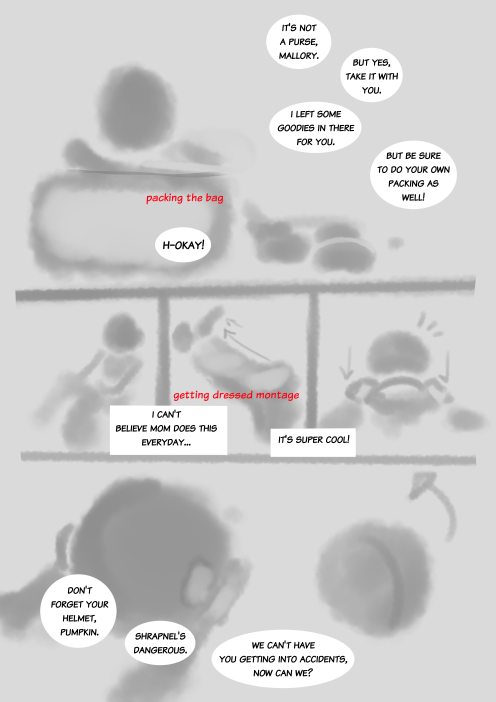 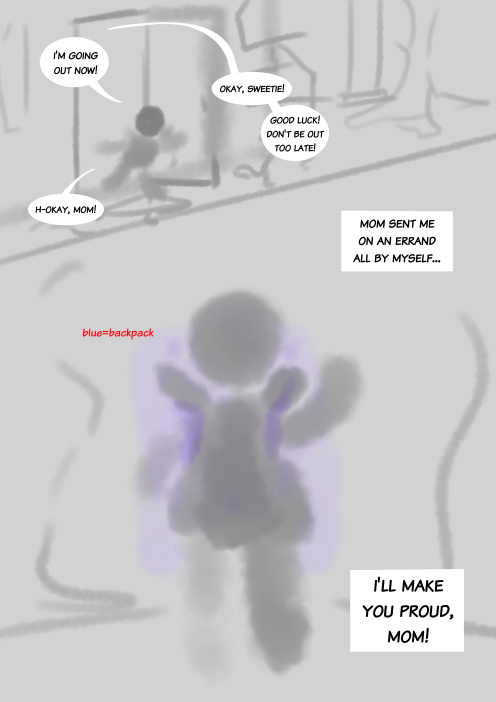 Critiques are most welcome!
Pages: [1]