I can be a helper elf if needed. Also, feel free to pick between Itami or Gale!
2

Instead of some fancy tea house, these two gals opted for a hole-in-the-wall Chinese joint. Itami or Gale, both are free game!
8

THE INCUBATOR / Re: Xiem's Incubator!! In case you want to know what Itami is wearing for the winter party!
13

I'm also all for Petavee's suggestion for a Mini-geddon a la a more localized disaster that doesn't decimate the city, but affects the characters who live there. Maybe Murphy's Law decides to use the Moonstones in Chinatown while the rest of Void sits pretty? Maybe it's a threat that the smaller guys would have to deal with that the heavy hitters in Void wouldn't even notice.

And perhaps we could also have a survival island event? Imagine if we had a couple of characters who win a tropical vacation, only to be unceremoniously dropped on an island with survival tools and maybe a prompt to "battle to the death"? However instead of a death tourney, it could be a co-op where the characters have the option to work together and escape the island, subverting all Hunger Games/Battle Royale expectations!
14 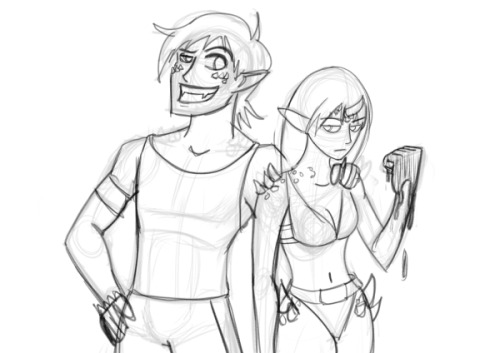 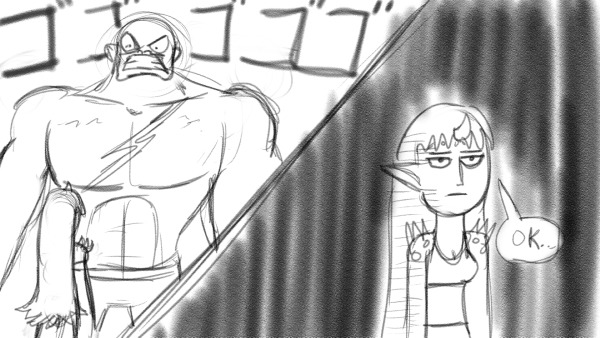 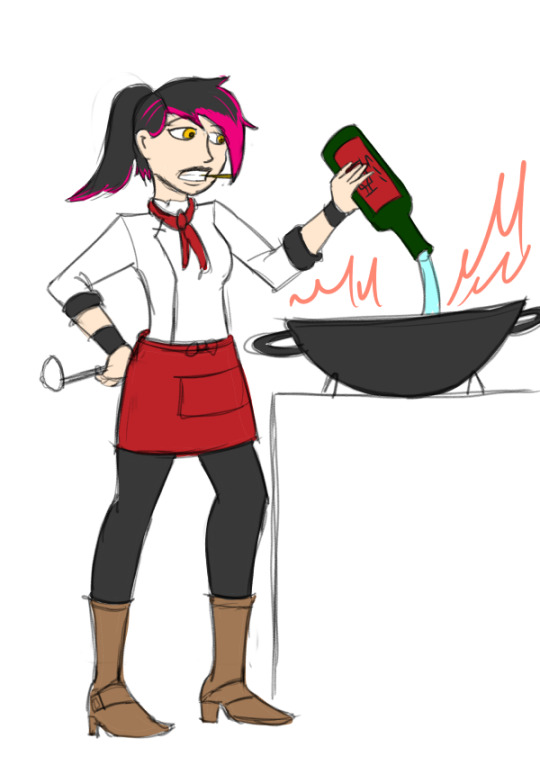 Don't even ask how this one was conceived, but given May Wu's skills in cooking and Itami's taste for alcohol I can definitely say she'd be one hell of a cook!
17 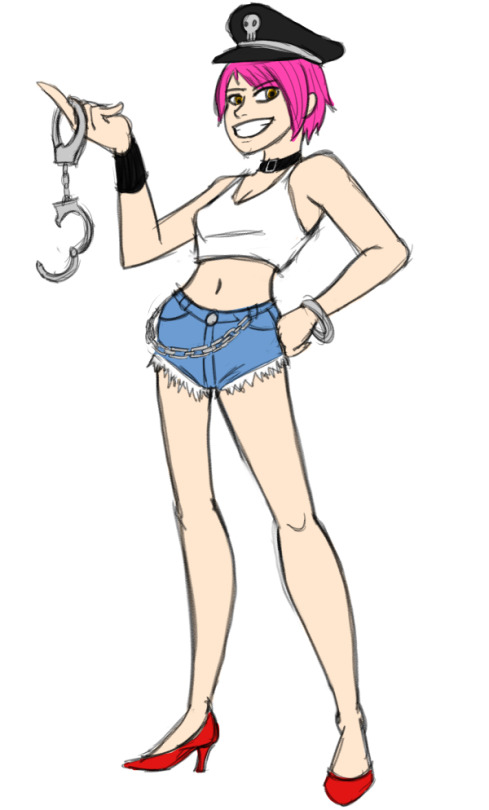 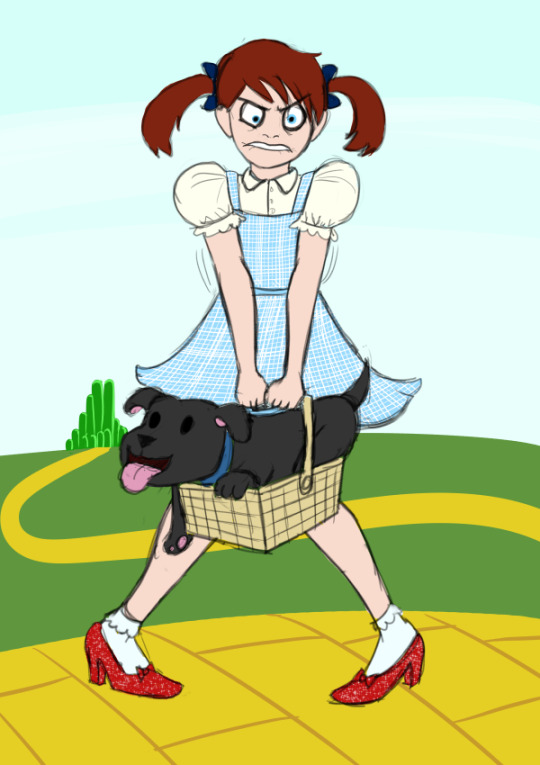 Because sometimes you have to carry a bigger stick.
Pages: [1] 2