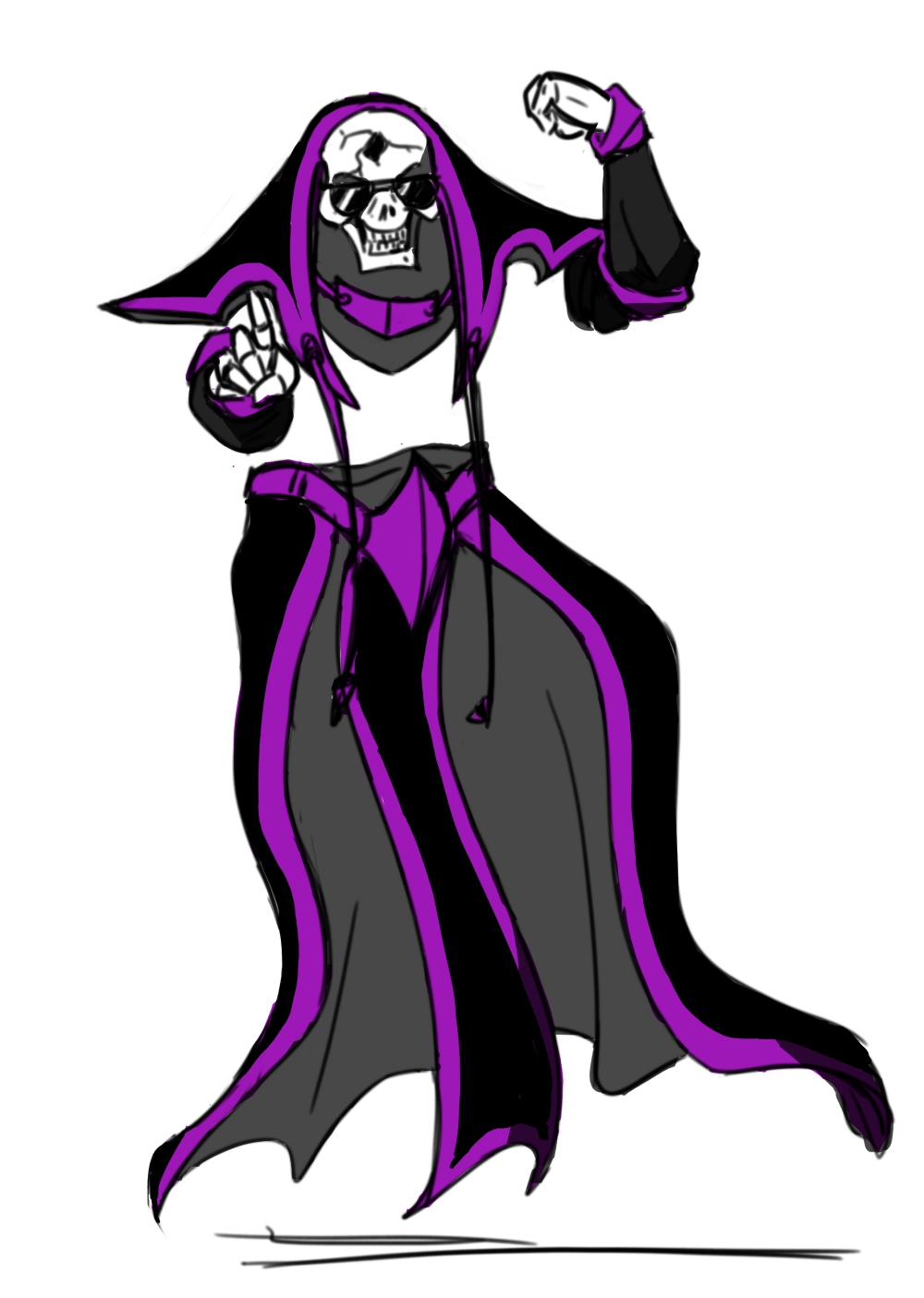 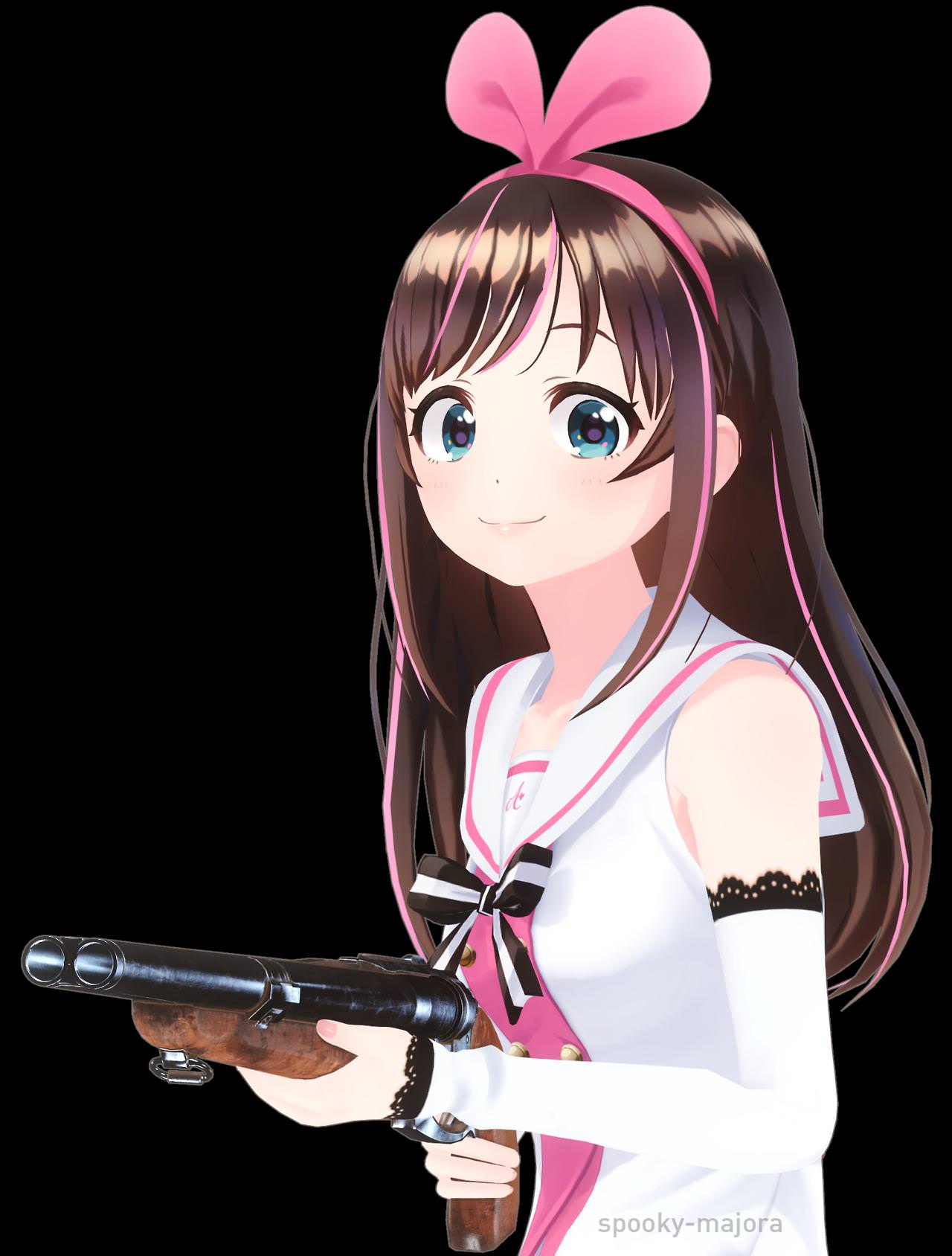 « on: Sep 24, 2017, 06:30 am »
Sovereign. Room 3.
Spoiler: show
Fed up with recent events, Sovereign decides to go look for the cat. Maybe she'll find something useful for herself in this maze following her.

(Will start back tracking to where she last saw Yoshiko and try to find her by going through the rooms.) 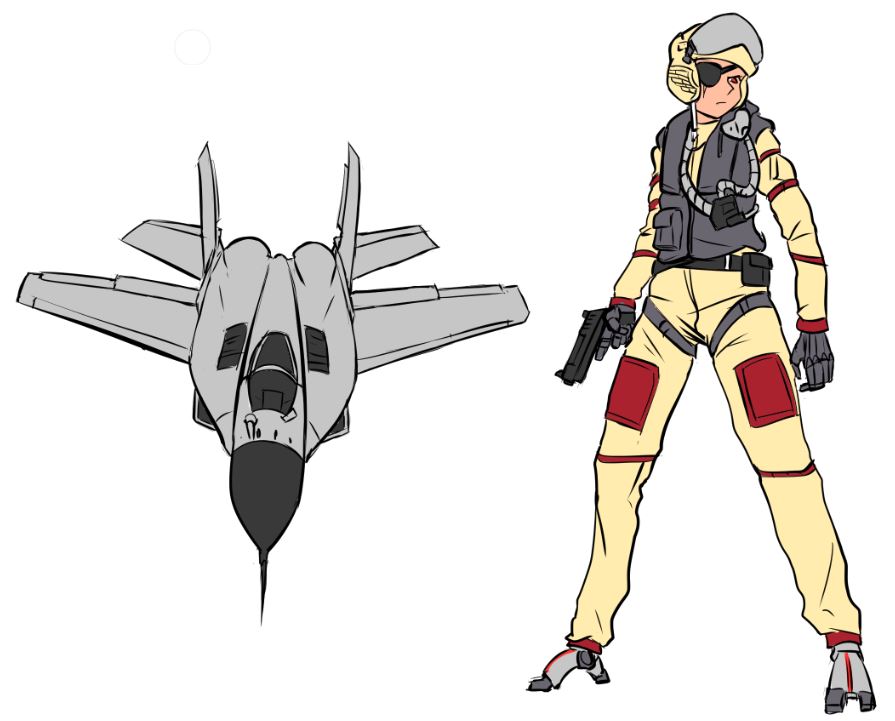 Spoiler: show
It wasn't the fact that Aaron charged ahead with his glaive. Nor was it him hiding behind her, after missing his swing and causing the beasts to attack her instead. A reaction cast of Shield even managed to stave off what would be a far bigger wound. No, it was the bugbear's sheepish grin that made her snap.

Use Reaction to cast Shield (+5 AC till next round)

"No! You're dealing with this yourself you leatherheaded excuse of a librarian!" Turning back to the ratleopards, Sovereign takes a sidestep and rushes past their claws, taking a right back into the shadow room, looking for an escape and a way back to the rest of the party.

Sovereign:
You and Aaron both hear a scratching coming from the next room, the empty room where you mercy-killed Sanguifluus. The scratching sounds like something digging beneath the floor stones.

Quote
"...did you hear that?" Rising up, Sovereign draws her sword and tries to creep up to the next room quietly.

« on: Aug 06, 2017, 09:57 pm »
Sovereign, without looking back just says, "Fine, whatever," and continues on, walking carefully through the shadow trap room, past the dead body of the old king, and sits down in a corner of the throne room, putting her pack down and leans back against the wall, trying to get some rest.

(Sovereign will take a short rest in Room 5)
11

« on: Aug 06, 2017, 09:31 pm »
"Just keep that thing controlled and we'll be fine, cat" Sovereign said pointing at the remaining statue, still angry over getting dragged into the fight. "I'm going back to the other room, you three can lick each other's wounds or whatever, I don't care."

She turns away and starts walking back to the throne room (room 5) , grumbling something about not helping them because she wanted to.

Still mad, Sovereign dashes forward and just barely manages to hit the remaining Statue with a wild swing of her sword.

She sticks close to the statue (within 5 feet), preparing to attack again as soon as the opportunity presents itself.
13

"I..." Aaron trails off as Yoshiko facepalms. He clears his throat self-consciously.

Quote from: Bobo on Aug 03, 2017, 08:57 pm
Hearing Aaron and Yoshiko's conversation, a sudden thought came to Sovereign. "Are you telling me, that you got into this mess because of what you-" she brgins, only to be cut off by a sudden fist to her jaw by the next statue. Anger swelling in her eyes, she raises a hand to the air, pointing and screaming at the offending statue, "A POX! A POX ON BOTH YE HOUSES!"

Gripping her sword with both hands, Sovereign swings down and forces the statue to its knees,

-then follows up with a spinning horizontal cut that utterly shatters the statue, sending stone fragments flying across the room.

As what remains of the statue crumbles, the bruise on Sovereign's face begins to disappear, as if she has somehow been healed by the defeat of her foe.

« on: Aug 01, 2017, 04:58 pm »
Sovereign, into Room 28
Spoiler: show
Seeing these two in somehow getting themselves into a fine mess by themselves, Sovereign throws down her torch and unsheathes her pact weapon, which took the form of a long sword. Shoving Luis to the side, she enters the room and strikes at the nearest statue [4], her eldritch powers to bringing the sword to bear on her target.

« on: Jul 31, 2017, 03:10 am »
Spoiler: show
Seeing what clearly appears to be a puzzle in front of her, Sovereign decides this is something for the more academically-inclined members of the group. Speaking of, she finally pays attention to Aaron's familiar, following it back to wherever it's going.

OOC: (Sovereign's leaving the room and following the owl back to Aaron and co)
17

Sovereign, Room 6:
Spoiler: show
The vapors watch you pile the swords into one space, and lower themselves to eye-height. They begin to take solid form until you see three knights before you in gold, green, and shiny chrome armor. They pick up the swords, silently bow their heads, and if allowed will go to the room to the West without any violence. They are very protective of the swords.

Quote from: Mister Kent on Jul 29, 2017, 11:56 am
Spoiler: show
Seeing the three knights's offer of peace, Sovereign will not stop them from leaving. She will instead follow them from a few steps behind to see the room to the West herself, if nothing gets in the way.
18

Sovereign:
Spoiler: show
The owl flies around the dark room to survey the scene. When you set the crown-sword down, the neon cloud seems placated and lowers to hover over the sword. Pulling the tree-sword and vine-sword causes two more vaporized thanes to emerge, one green and dark-veined like a leaf held to the sun, and the other golden like the rims of sunlit clouds.

"Swordssss" these ones call out, just like their companion.

As the last sword is removed, Sanguifluus smiles. "Th-thank you, maiden. Tell Chronia Torn, her son is at peace~" he whispers, then dies.

Quote from: Mister Kent on Jul 29, 2017, 10:53 am
Spoiler: show
Seeing the old man finally passing on, Sovereign then turns her attention to the vaporised thanes. Setting the two swords she pulled next to the first one, she takes a step back, looks up at the clouds, and asks, "Now how do I deal with you three?"
19

Sovereign, Room 6:
Spoiler: show
Aaron's owl approaches from the direction of Aaron, Luis, and Yoshiko. It frantically flutters and tries to get your attention.

Quote from: Mister Kent on Jul 28, 2017, 09:43 pm
Spoiler: show
"Damned bird, I'm busy here!" Sovereign says, ignoring it, and continuing the process of removing the swords. She props up the golden one against the wall, and decides to pull out both the remaining swords still stuck inside the King at once.

"What could that bugbear possibly want at this time?" she wonders, as she grips both handles and pulls.
20 Sovereign, Room 6:
Spoiler: show
King Sanguifluus grimaces as the three swords shift uncomfortably within his torso. The sword wounds do not bleed, and the blades themselves look like they can be easily removed from the King's body.

"The Medusa is timeless eons old, and has seen untold Armageddons sweep the World clean. I am not as old as she, but like her I am undying. Born of the Goddess Chronia Torn, one of the Triarchy, I do not cling to life! Life and I are merely stuck together," he laments.

"The Medusa destroyed my three most loyal servants, trapped their souls within me, and sealed them there with these swords. Removing the swords will free all of us from our misery." He groans again, more loudly.

"A word of warning," Sanguifluus adds in a quavering yet grandfatherly tone, as if having a sudden spontaneous moment of clarity from the pain, and reaches for your arm. "As you explore the Maze, you will see things of strange and terrible beauty, and things not of your world. The rooms and all their beings, torn from other places like cross-dimensional driftwood. Never wonder how such things came to exist in this Maze. To qualify for imprisonment in the Maze is to be a singularly dangerous entity, one that the Medusa has deemed a threat to the continued existence of the World out there. Vigilance, maiden! Do not be fooled!"

King Sanguifluus then lapses once more into ragged breaths and groans of pain.

Despite the King's appearance in this strange maze, Sovereign feels that he is not trying to be deceptive. She comes closer to him, and lays a hand on the pommel of one of the swords. "Very well. I will grant you your wish. But I have one final question: If I do pull out all three of these swords, and you still stand, how does one kill the son of a god?"

At the end of the sentence, Sovereign grips handle and pulls out a sword.

"If three swords couldn't kill you," Sovereign says, while trying to unsheathe her sword as slowly as she possibly can, "what makes you think mine can, Your Highness?"

Quote from: Ten Dead Kings on Jul 23, 2017, 02:56 pm
You vaguely remember the name "Sanguifluus", some ancient tyrant, possibly connected to the Triarchy's reign, well before the last Armageddon. You remember overhearing some monks in a tavern mentioning going on a pilgrimage out past "the Fallen Citadel of Sanguifluus". You also remember most of a dumb old nursery rhyme:

The King huffs another flickering sigh, this one staticky and golden, lighting up like electric before dissipating. "No, girl," he says weakly. He accidentally scrapes a sword tip against the stone wall, and he winces. "I have enough swords within me, as well as the restless ghosts of my loyal knights. No, what I need is to have these swords extracted--only then can I truly die."

"Cursed with my mother's immortality, I served her kingdom, but not well, I'm afraid. I foolishly led our people into war, and am forever damned by the Medusa for it..."

Quote from: Mister Kent on Jul 23, 2017, 04:04 pm
Spoiler: show
"Your sins mean nothing to me, old King," Sovereign says coldly, "However, undeath is an affront to the natural turning of the Planes. Before I end your torment, tell me more about this Medusa; who or what kind of being is she to have the power to inflict this curse on you, and how?"

As she's talking, Sovereign circles around the King, trying to examine the swords and the best method to pull them out.

"Who else has met their un-end in this maze as you did?"

Quote from: Mister Kent
Spoiler: show
As much as it pleases Sovereign to finally have something to stab in this thrice-cursed maze, even she knows that randomly sticking her sword into people isn't the most prudent of choices. Usually.

"If three swords couldn't kill you," Sovereign says, while trying to unsheathe her sword as slowly as she possibly can, "what makes you think mine can, Your Highness?"

As she waits for a response, Sovereign tries to remember if she's heard of this so-called King before.