News & Events / Re: The Void Invitational!

It is with great sadness that I share with you guys that Jun Seba, better known as Nujabes, passed away in a car crash last month. 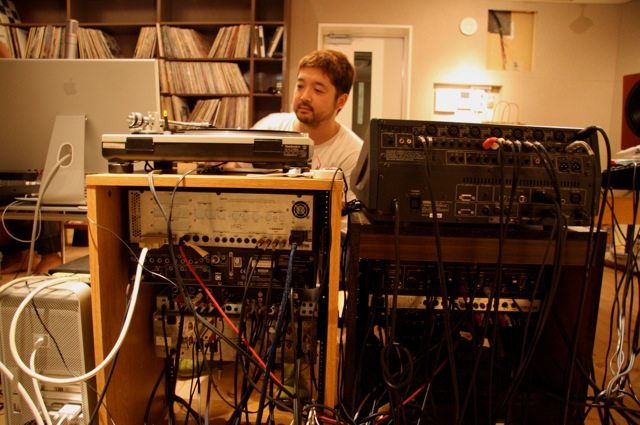 
I dunno about the rest of you, but I'll be listening to his tracks all day.

Last glimpse you all will see!
6

Bio: This is Mr. Upa, full name Upa Wupa. He picked the wrong time to come to Void city. He only wants to become a successful jazz musician with his musician partner, Dyle the Crocodile. Together they form a band called "the Cold-Bloods". Upa plays the trumpet and Dyle the sax. Don't be fooled by his stature though, Upa can be a fighter if needed, although he's forgotten about his older days when he used to do that sort of thing.

Notes: He is an Axolotl. Can hit people with his trumpet. Can also hurt or hypnotize people with his musical notes, making them tangible objects. Also feel free to give him any sort of outfit as long as it's formal. You don't need to have the pink gills on his earthings either.

MERRY CHRISTMAS, YOU GET A (SHITTY) FULL PAGE! GO NEXT PERSON!
14

« on: Jul 11, 2009, 09:57 PM »
Personal things have taken precedence over the tournament. I wanted to participate, but I wouldn't be able to give my fullest. Maybe next time.

We should really postpone a month. Comics by James would be worth it.
16

"Uzumaki" by Junji Ito
www.onemanga.com/Uzumaki/
All I can say is wow. This is definitely one of my new favorite comics. The superb art and equally mysterious and enticing story that accompany it make it a must read. The first two books of the tree book series do their job well as horror comics but the third is more of a departure and offers more of a psychological thriller or a mystery type continuation of the story. At first I was a bit upset by the change in pacing and genre, but I ended up loving all of it. The story is original, and really pulls you in quite quickly. It actually ends up to be quite touching. Ito's haunting visuals combine extremely well with his story, and some of the images stick with you even after finishing it. Also, the movie is pretty crappy, so don't get excited over it if you're looking forward to it.
17

« on: Dec 29, 2008, 06:56 PM »
I've been reading scans of Ping Pong by Taiyo Matsumoto- it was never translated here in America, so it's awesome that I can still read it online.  I normally hate sports comics, but this one is really impressive. Matsumoto somehow makes table tennis exciting, you'd think when a lot of the comic takes place on a small table, it would get boring, but it never does.

Next, I'll be reading Watchmen and GoGo Monster by Matsumoto as well.
22

I know its not finished. It probably will never be, I'm lazy and lose interest very quickly.
24 This comic is fucking amazing; this is why Matsumoto is my favorite comic creator.
25