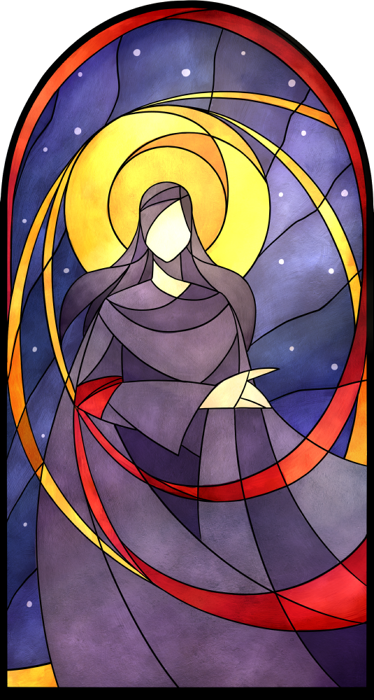 Quote from: Bobo on Jan 11, 2017, 06:40 AM
Ngl, I was looking at mask refs for like three hours and couldn't decide what to have him wear instead of his normal one, haha. If I end up coming up with something I'll change it on the ref!
13 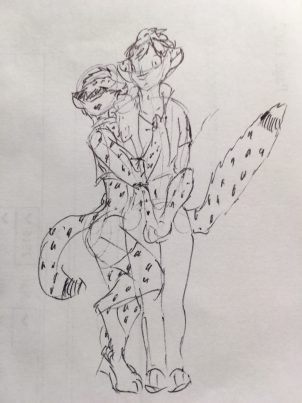 « on: Jun 29, 2016, 02:07 AM »
@fukur0
I'll have you know that SOMEONE is already lowkey sin-shipping Hunter with the Fool and this is NOT GONNA HELP MATTERS lol
Can't wait to see her at the beach though! You are just a glutton for punishment, piling Beach Party on top of potential tournament rounds!
22