currently I have MK8, mario party, aces, and splatoon 2. hopefully I can get my hands on smash soon ;o;
2

« on: Jul 15, 2018, 03:35 PM »
hey all, I'm letting you know I went ahead and dropped out in case anyone else was thinking about it. I'm a little disappointed, but ultimately I think it'll be better for me. sorry and good luck to everyone else! lily will return in october >:3
5 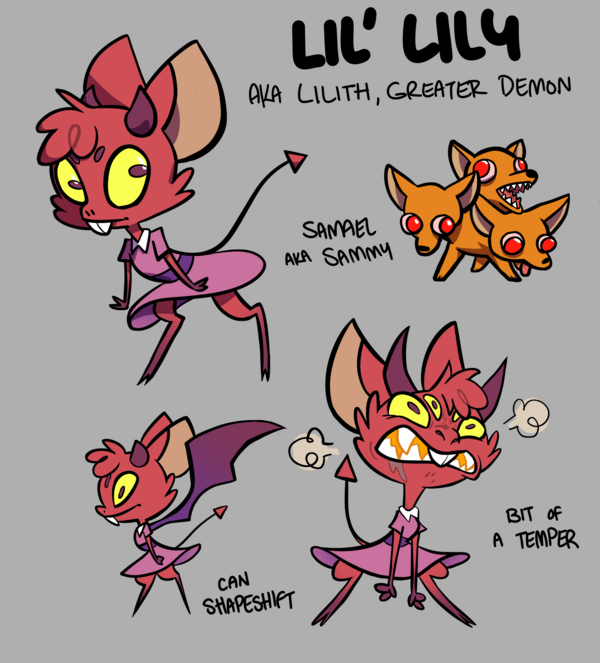 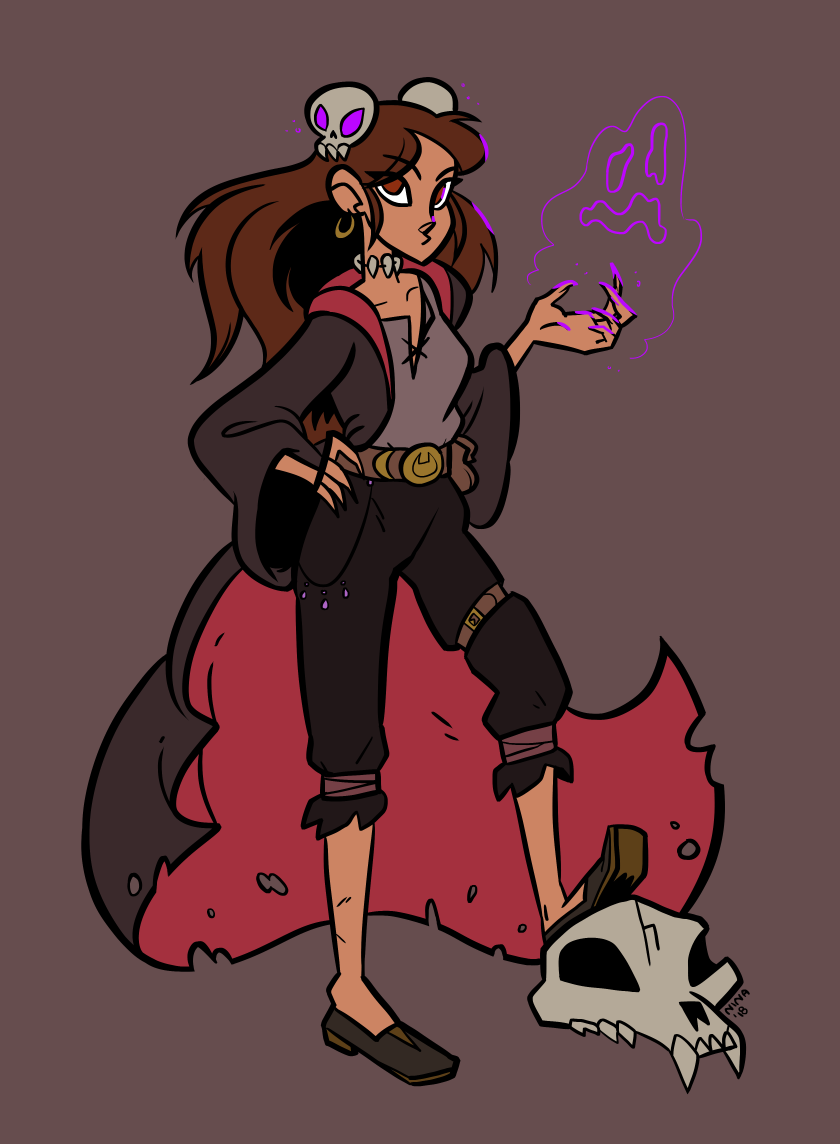 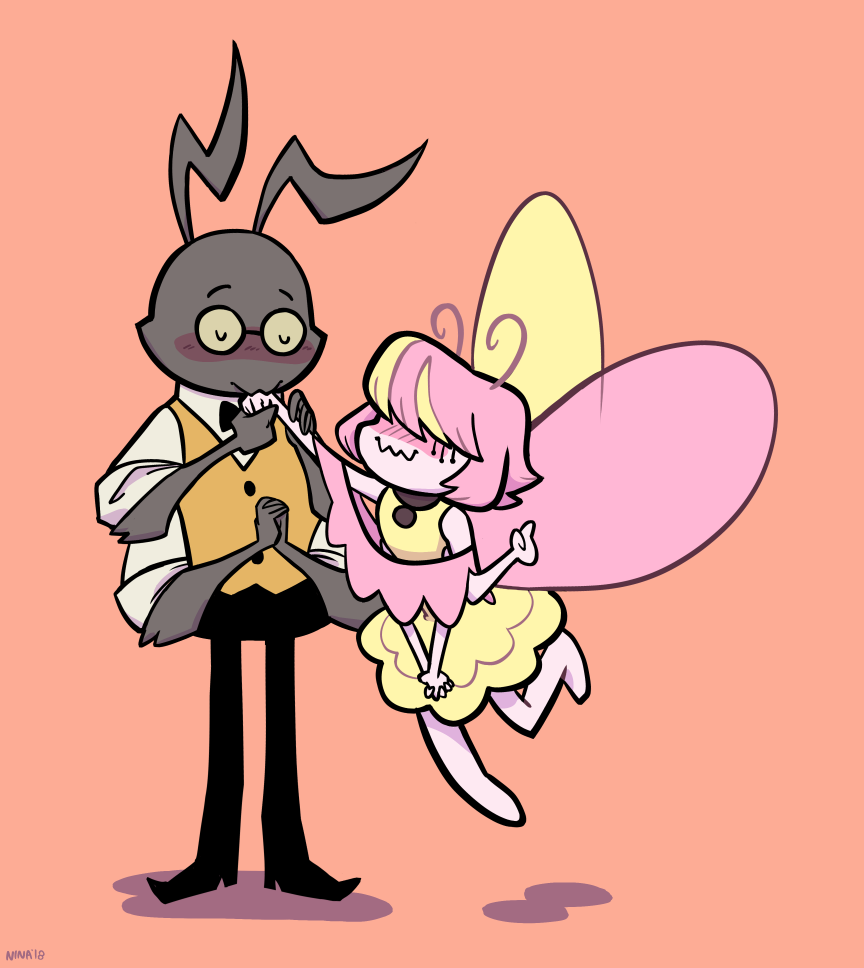 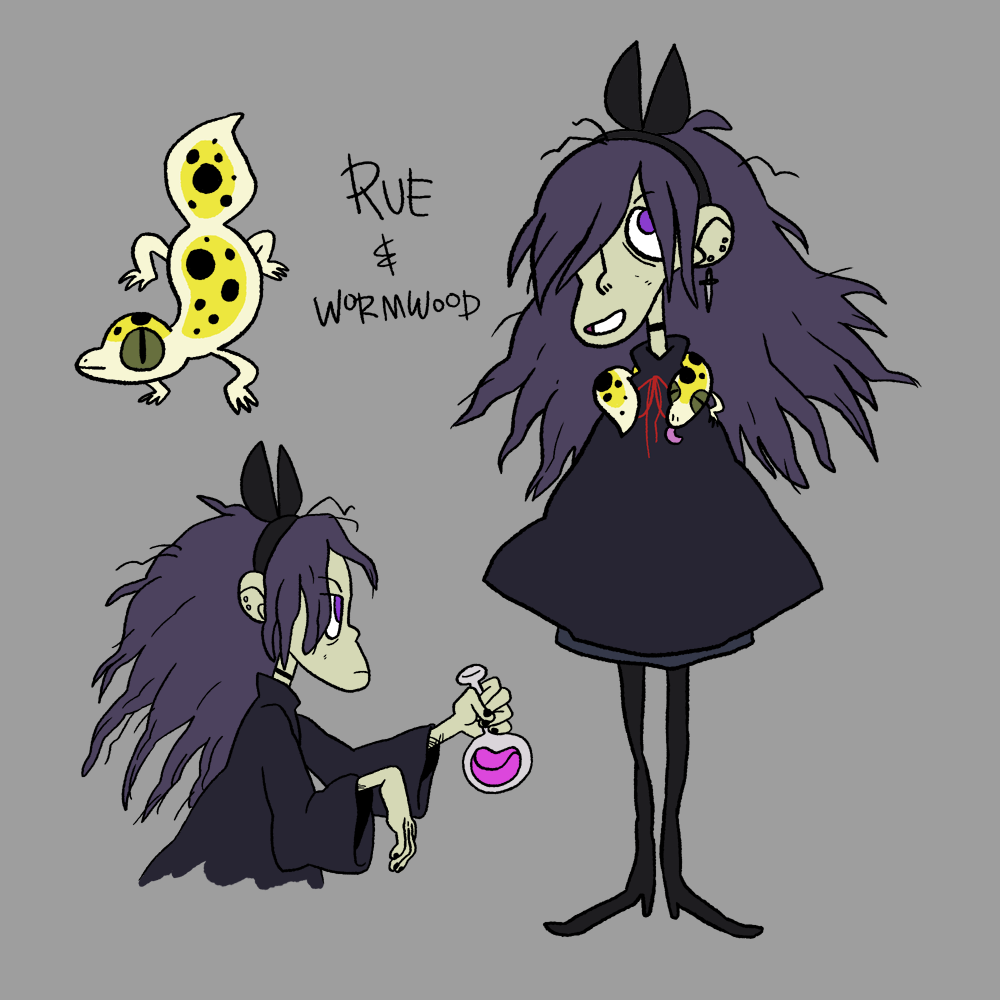 just a weird girl and her familiar
12

THE INCUBATOR / Re: Calamari Sample Platter yo! I've posted about it in the chat, but if you weren't aware, Nickelodeon is accepting pitches for animated shorts until April 15th. this is my current project and I'm encouraging others to submit. you'll notice that they accept the standard boards/animatics, and also, COMIC PAGES! so basically I'm hoping to work on a pitch alongside someone else who is also pitching.

anyway, for me, I think I may go the traditional route and put together boards, possibly an animatic. what would be a good amount for the monthly challenge?
22

here's another NPC that I didn't see mentioned in the thread

spit spat, time to chat / Re: Tyranny of the Sun Anthology Kickstarter

BASICALLY WHAT I'M SAYING IS, IT'S GONNA BE TIGHT and you should help us out! thanks everyone!