BattlePass holder
59 comments
# 15   Posted: Oct 20 2020, 09:20 AM
Thanks everyone for all the votes and comments!
it's been several years i've been wanting to enter these guys on void (since like...2010) so your excitement with them is really fullfilling to me

Oh and Elyan, the lack of divive wording is exactly what i was going for.
Although Ramunas is an elder god he chose to adapt to the modern world dismissing his old way of speaking, so Nagore never had the habit of speaking in that way either.
Their followers are more likely to use this kind of wording as a sign of respect (and Ramunas may reply the same way just to sound godlier), the golems who'll show in future comics all have this kind of wording too!
But these two don't speak to eachother like this, specially Nagore.

BattlePass holder
312 comments
# 13   Posted: Oct 19 2020, 09:17 AM
Pardon me for not having a lot to say here but this is such a great intro and character. Your art is so crisp and clean, I am always amazed. I think this is better than your previous comics too. Amazing job and keep up the good work.

BattlePass holder
115 comments
# 11   Posted: Oct 18 2020, 03:10 AM
i fucking love that dynamic! great stuff and especially that transformation was ace! i like the loose everyday chatter of these two but a little over the top devine phrase/wording here and there would give it a little more ... oomph i guess. i mean this is more like your new next door girl. love the skull mask. king ramunas seems like a cool guy

i am SOOOO hype to see this character aaaaaa

BattlePass holder
8 comments
# 8   Posted: Oct 15 2020, 06:05 PM
I adore these characters so much!! The design choices are top notch along with the character dynamics, I can't wait to see more of them!


You've now made two of my favorite characters on this site

haahahahahah love the dynamic of these two. Nagore has the vibe of a tired millenial and a boomer dad. Except elder gods. LOVE IT.

Also saying being cut like a Greek God is possibly the best compliment one could receive of their naked ass. I choked at that discussion part.

LOOKING FORWARD TO SEEING MORE OF THIS CHARACTER

BattlePass holder
526 comments
# 4   Posted: Oct 12 2020, 06:57 PM
I LOVE HER! I’ve told you before how much I love her design so I won’t go on about that, but I love her and her dad’s attitudes too. They’re just so... chill for gods haha. Also seconding Kozi’s comment on the flying panel and the transformation, they’re both *chef’s kiss* FIGHT ME

BattlePass holder
1203 comments
# 3   Posted: Oct 12 2020, 05:54 PM
Love love LOVE the look of this godly beast. What a neat concept and show off of that transformation. The flying angle on the first panel on page 2 was my fav. Nice work making what's essentially travel in a straight line look interesting and dynamic. Also this Dad is such a dweeb. I dig that he's the devil may care one and his daughter has more of a stoic air upon meeting the worshipper.

Aaa I can't wait to see a battle from these two! Welcome aboard Nagore!

BattlePass holder
84 comments
# 2   Posted: Oct 12 2020, 12:03 PM
This so GOOOD- Nagore's design is  a m a z i n g! Love their relationship with Ramunas, it's absolutely adorable, really looking forward to whatever her and her father get into! 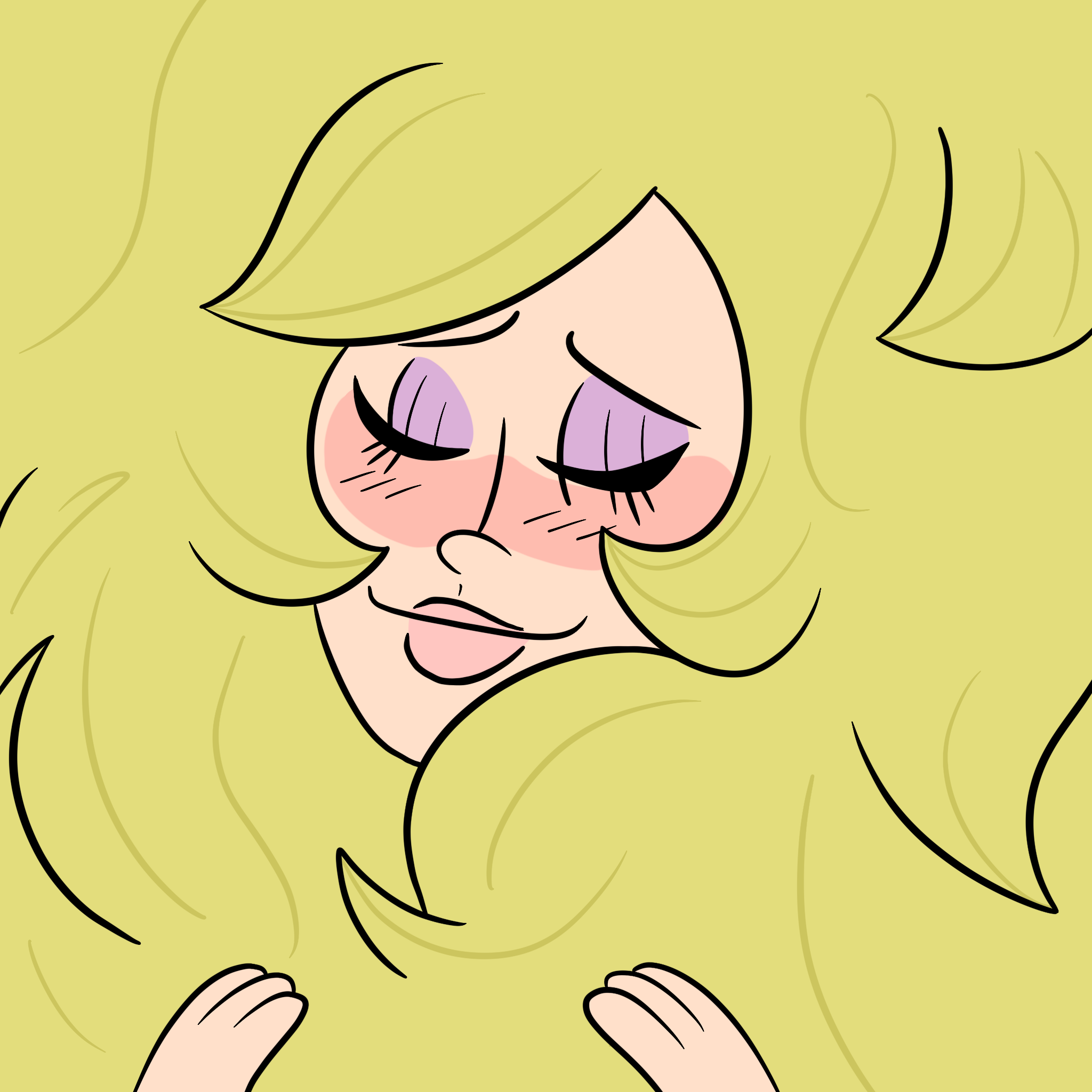