Oh didn’t see you there!

The most suspicious case is this Election Royale.  The candidates have presented their cases and if you want to look over the case the details are here:
Election Royale 2021 / The Smile vs. Naialah vs. Casino Reasoning vs. Ancelin vs. Akira Matzugi vs. Egg Dealer

Seems like it’ll be a tight race.  Do you think The Smile’s reign of terror will continue?  If he fails this election, what do you think will happen to the Phoenix Coalition?

Naialah’s a wildcard.  She came out of nowhere and threw her hat in the ring.  I don’t have much on her, but expect surprises.

They say Casino Reasoning has luck on his side and even in his blood.  Seems Lady Luck is literally in his corner.  But is luck enough to win an election?

Ancelin was usually known for her fashion prowess.  Yet she has a mobile mall at her disposal and has been laying claim to territory around Void clawing her way to the top.

Akira Matzugi.  They’re dangerous.  The file I’ve got on them is a mile wide with as many dead ends as there are clues.  The Vamp has their fingers in some very sticky pies and their nightclub is visited by some of the city’s Elite.  I wouldn’t be surprised to know they’re running a racket here.

The Lovechild event lets two characters combine their designs to form a future lovechild amalgam.  And then they struggle to the death.  The first round is already up.  But in truth, what is it really?  A look into the future, no matter how improbable?

_____________________
And last but not least, congratulations to January’s Voider of the Month:
Durianknuckle as chosen by staffer Artsandgoodies

Voider of the Month is an award that recognizes the efforts of a member of the community as awarded by a rotating roster of staff members.

Sticking out a little too much if you ask this detective…

Yet what could this all mean.  I’m sure there is some sinister hand at work behind the shadows.  What is the Debt?  What is the Phoenix Coalition planning?  And supposedly there’s still a mystery event coming up after Lovechild, the likes which Void has never seen before.  And are the Armas happening more frequently…?

Oh what’s that?  You’ve decided to drop your case entirely?  Are you sure?  Oh.  Ok.

Well if you see Harvey downstairs, tell him the rent is gonna be late.  Again. 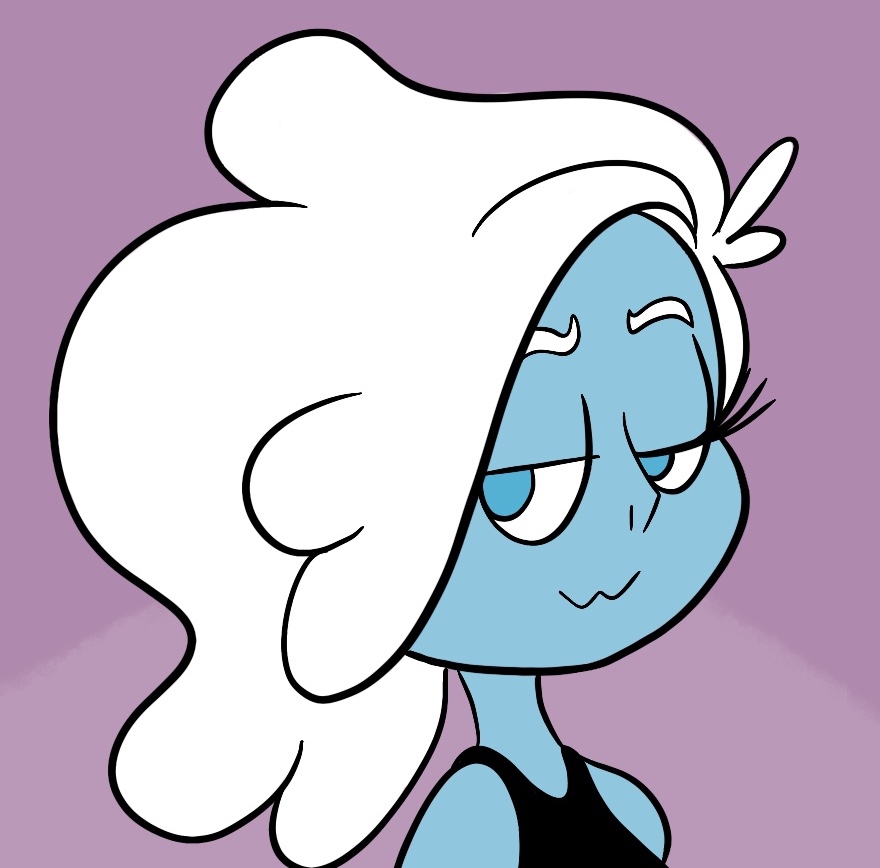